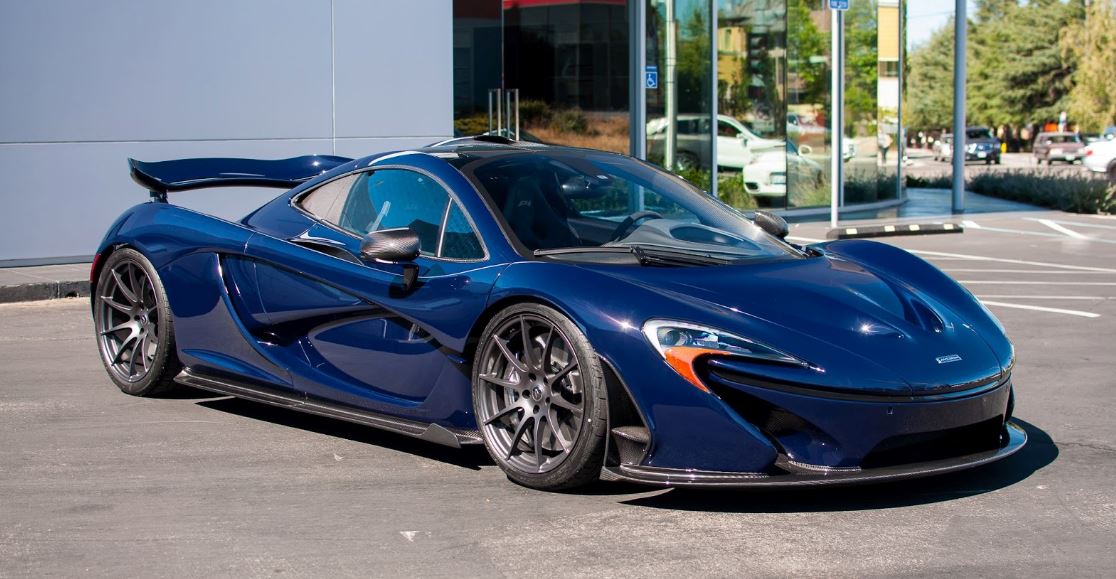 A special and unique McLaren P1 in blue finish has been spotted sitting quietly at one of its dealerships in the United States, waiting perhaps for its future owner.

The McLaren supercar maker is famous for delivering powerful supercars, like the P1 or the 650 model, just right soon after their arrival on the market, at the 2013 Geneva Motor Show.

In case you got the right money, then you should go ahead and make a deposit for this astonishing and one of a kind McLaren P1 in blue finish.

To be a reminder, the McLaren P1 was first launched last year, in March, the model being the company`s first hybrid supercar and the most powerful car ever.

The McLaren P1 is coming in a two-door body style, being equipped with a mid-engine and rear-wheel drive system.

Under the hood, the McLaren P1 is taking its power from a 3.8-liter twin turbo V8 petrol unit, backed up by an electric motor.

The overall power stands at a huge 900 horsepower and impressive 978 Nm of torque, making the supercar fast enough to reach the 0 to 100 km/h sprint in just 2.8 seconds, at a top speed of 350 km/h.