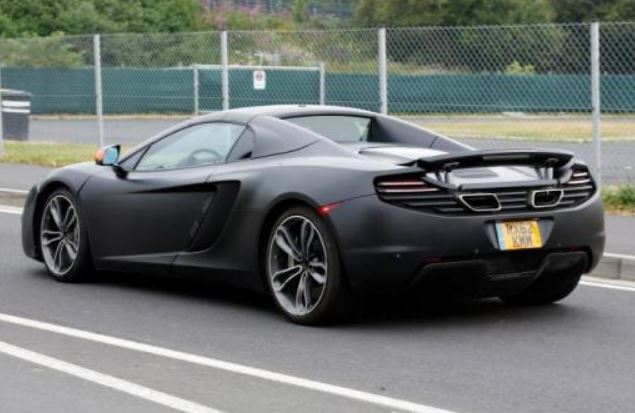 McLaren automaker is debuting next year with its latest hot supercar P13, which should complete the lineup of the British based car manufacturer.

The McLaren Company has recently unveiled a lot of supercars like 12C Spider, the P1, the 650S or the 650S Spider, along with the already on the go P13, which is supposed to be the cheapest model from the lineup.

The fresh new McLaren P13 will have less performance than the almighty MP4-12C, but it would be directly aimed at the Porsche 911.

The new super sportscar will be hitting the market at the beginning of next year, coming with two body styles, like a coupe and a convertible, sporting a rear mid-engine and a rear-wheel drive system.

Under the hood, the P13 will be coming with a 3.8-liter V8, which is modified to produce around 500 horsepower.

The supercar hits the 0 to 60 mph sprint in less than 4 seconds, with a top speed of 185 mph. More details will be rendered when the car will be put for sales.