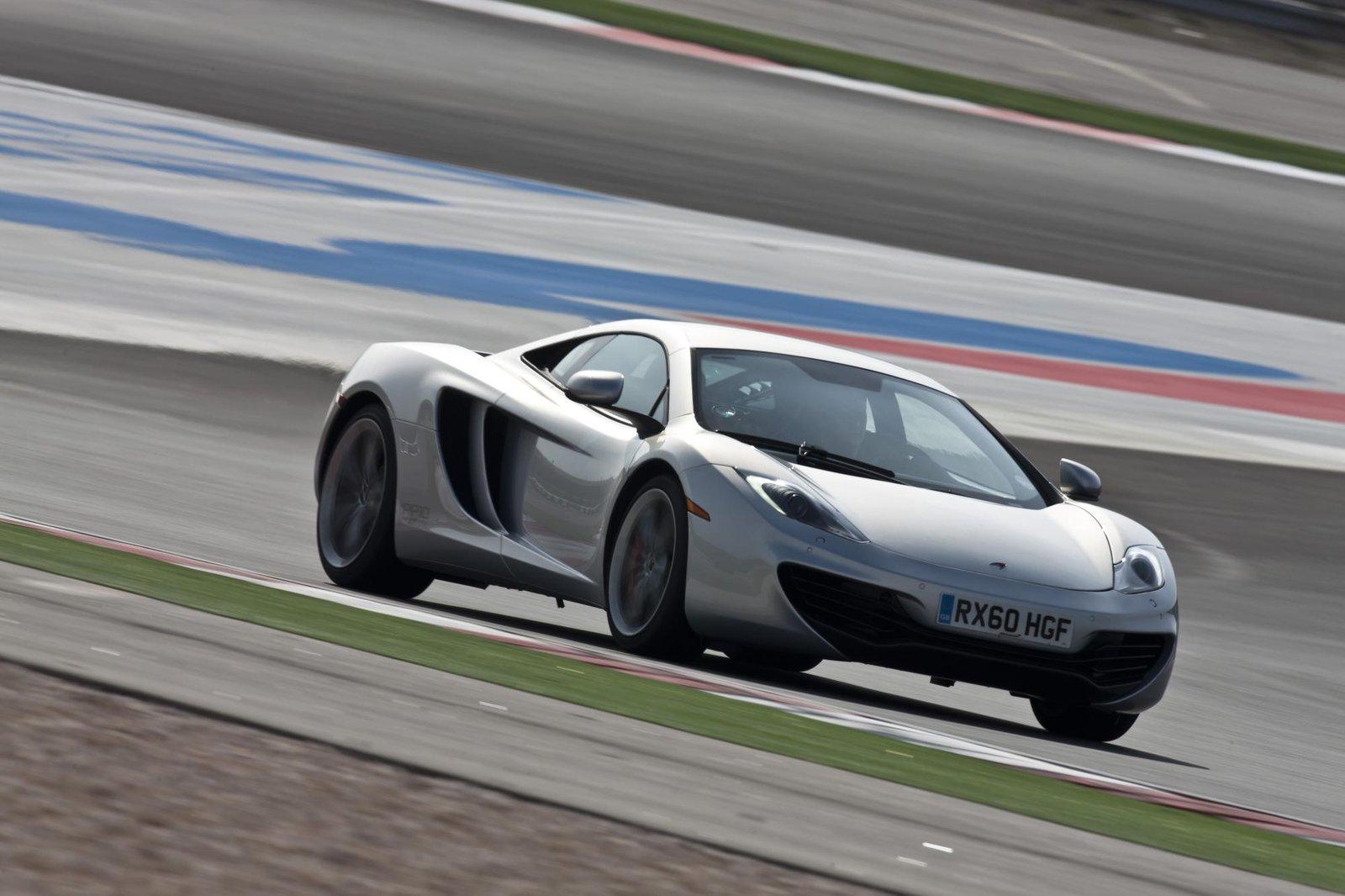 Ever since the British at McLaren have started elbowing their way into the production supercar world only one major rival stands in their way.

It’s the Italians at Ferrari and though technically their 458 isn’t as impressive as McLaren they do have the upper hand in regards to feel.

What they’re going after now is the FF model Ferrari is making a bit of a fuss about. In other words, a shooting brake is what McLaren is making.

The recipe is pretty simple, the McLaren shooting brake will gain a couple of seats, a lot more cargo room and a reshaped body.

We’re guessing that some changes are also made to the chassis setup and that they won’t be satisfied with having something botched together.

It seems like there’s a sizable load of changes to consider but most reports indicate that McLaren will be using the same engine.

The glorious 3.8 liter twin-turbocharged V8 powerplant will likely be re-tweaked to around or a little over 600 horsepower and 443 lb-ft of torque.

With that under the bonnet, performance figures should be pretty impressive even when the bigger body and extra weight is added.

Estimates of a 0 to 62 time of around 3 seconds and a top speed of 205 mph aren’t rash at all. That’ll certainly give the Ferrari FF something to think about.

The only thing we don’t know about the McLaren rival to the FF is whether or not it will be getting a four wheel drive system.

The new model would be unveiled sometime in 2014. By then we expect to hear more about the successor to the McLaren F1.