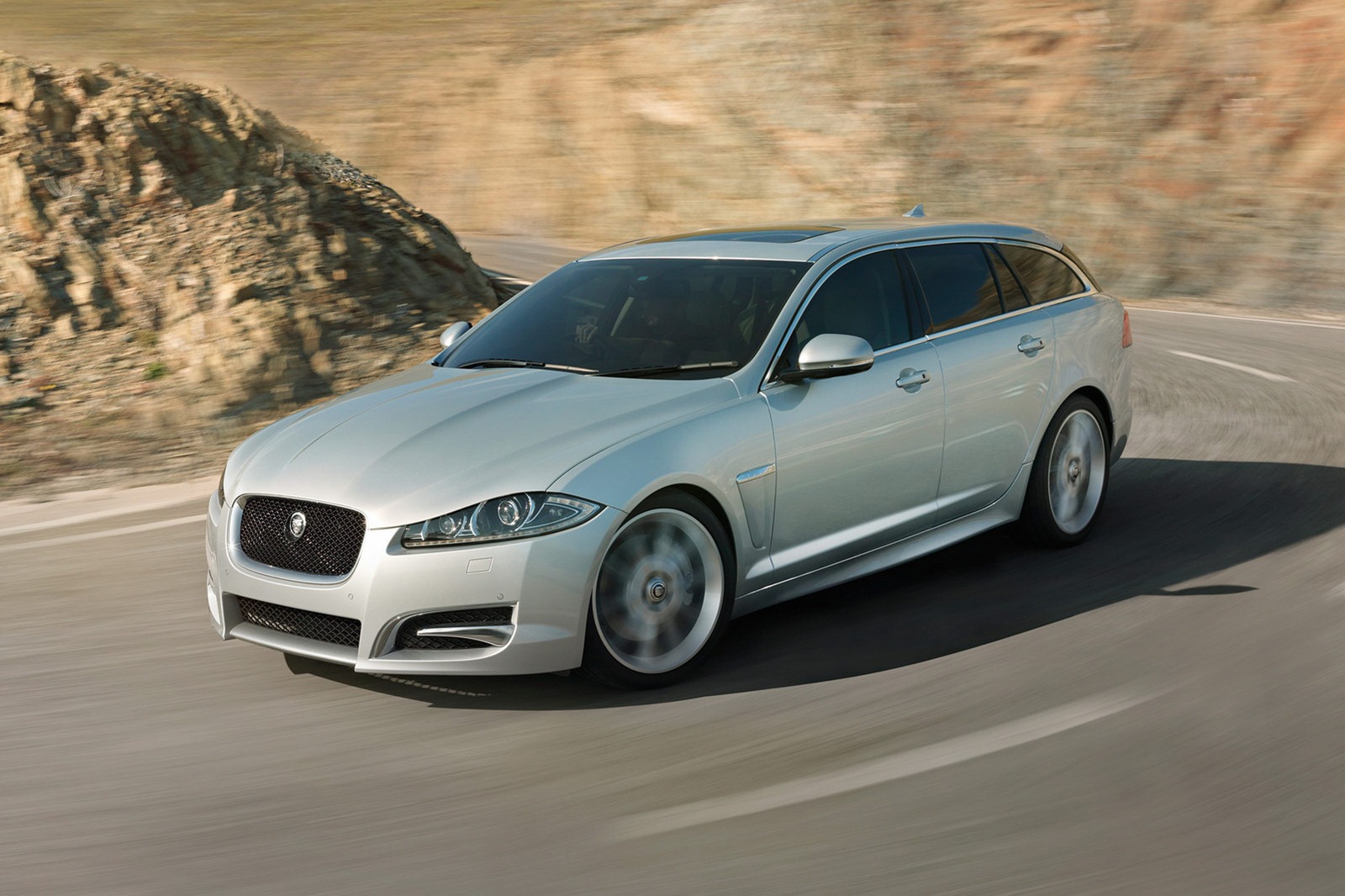 The Jaguar XF Sportbrake is the new offering of the British manufacturer, a station wagon model which is both sporty and suitable as a family car. The XF Sportbrake is 4,966mm long, 1,877mm wide and benefits from a 2,9m wheelbase.

Jaguar says that the new wagon offers a boot capacity of 550 liters in normal setup but if you fold the rear seats the space increases to 1,675 liters.

Under the bonnet sits a 2.2-liter four-cylinder diesel unit but also a more powerful 3.0-liter unit coupled to an eight-speed automatic gearbox. We don’t have any performance figures but there are some rumors which announce that a 510-horsepower V8 gasoline engine might enter the range.

“The XF Sportbrake matches the saloon in both aerodynamics and torsional stiffness. The use of air suspension has allowed us to create a car that captures the unique Jaguar combination of refinement and outstanding dynamic abilities,” said Jaguar’s Chief Engineer.

New features of the Sportbrake model include a rear air suspension, new LED taillights and new alloy wheels. Pricing and availability details will be released at Geneva.