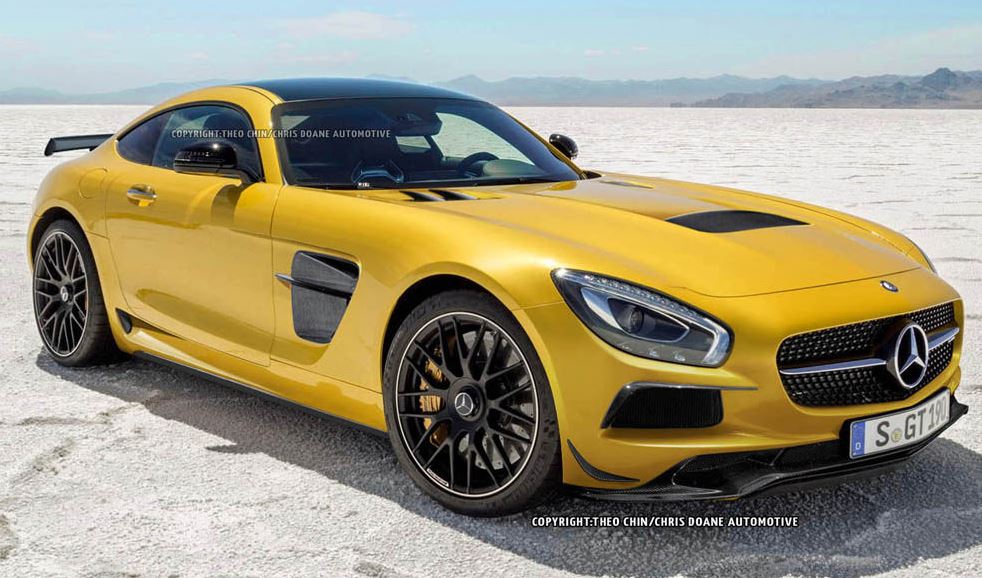 The Mercedes-AMG GT Black Series is ending up in our news again, after being launched in two renderings online, signed by the famous designer Theophilus Chin.

The Mercedes-AMG unveiled a couple of weeks ago, has led to a series of rumors concerning the development of the AMG GT Black Series, with the hot version to be soon confirmed.

While these two renderings with the Mercedes-AMG GT Black Series are just some imagery exercises, at least for the moment, rumors state that the model in question will pack an aggressive body kit, with some sports suspension.

Under the hood, the Mercedes-AMG GT Black Series is also said to be powered by an upgraded 4.0-liter V8 unit, which will develop more than 510 horsepower and 650 Nm of torque, believed to be more powerful even than the AMG GT S.

More details with the Mercedes-AMG GT Black Series will be announced later on, at the time of its official unveiling.