Mercedes and Audi plan to fight Lexus with diesel power 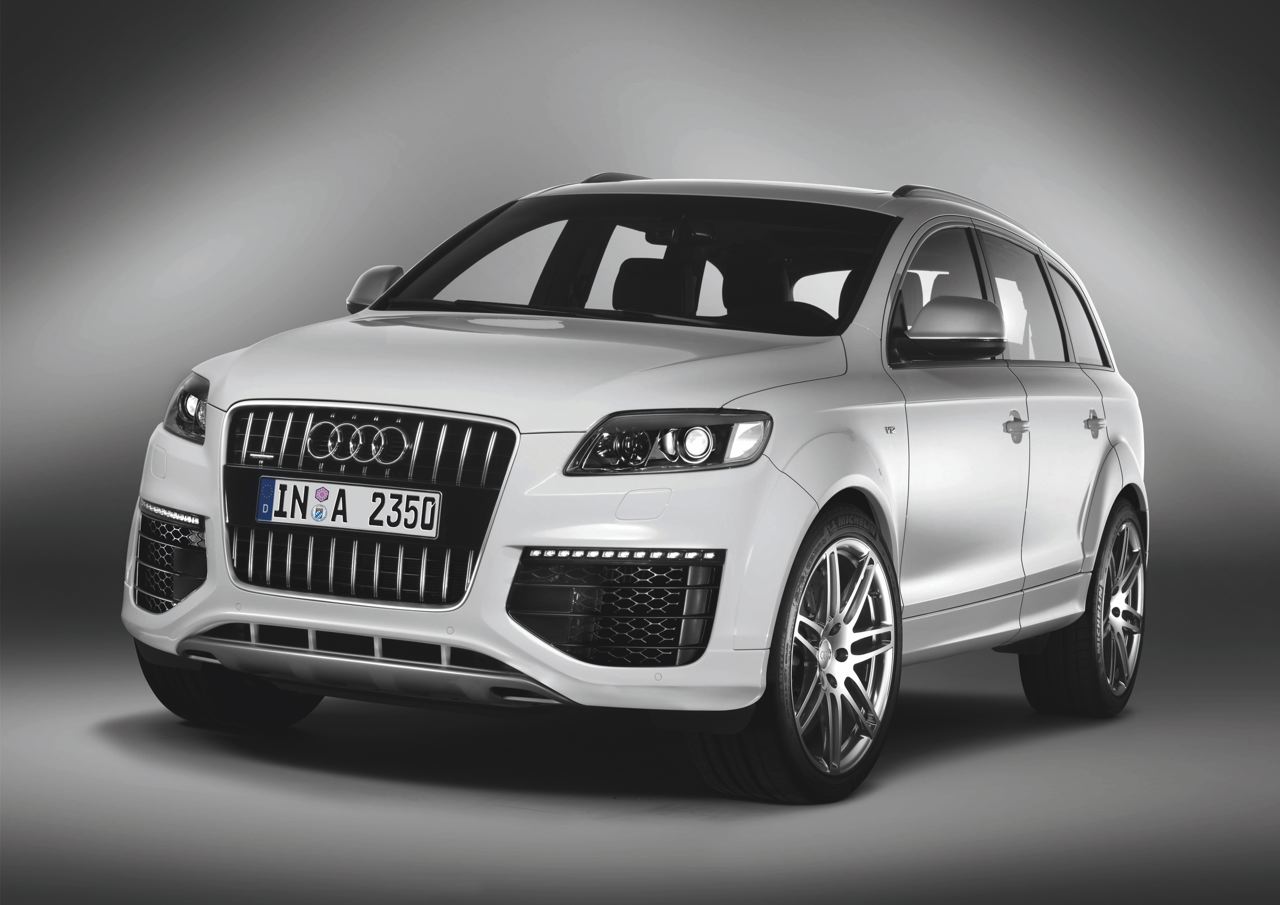 In having beaten the Japanese at Lexus before, the Germans got a taster of how good it feels to lead in the U.S. market’s sales.

Back then, Lexus sales fell due to the immense Toyota recall but this time, Mercedes and Audi have come up with a plan to beat them on level grounds.

The idea is simple, Mercedes and Audi are to come up with something new, something that Lexus can’t compete with properly. And guess what that is supposed to be.

That’s right folks, Mercedes and Audi have decided to bring more diesel engines to the U.S. As some rejoice, the exact figures call for the two German companies to raise diesel sales in the U.S. by some 50%.

That sounds quite impressive but very doable since diesel sales are relatively small in America, particularly in the luxury segment where the three compete. Now, whereas Lexus’ hybrid models may manage better figures than mild hybrid installments from the Germans they will struggle to achieve better than some of the best refined diesel engines out there.

The solution seems so appropriate it’s unbelievable, it’s got that “why didn’t we think of this before” stamp all over it.

The gauntlet has been thrown, what say you Lexus?