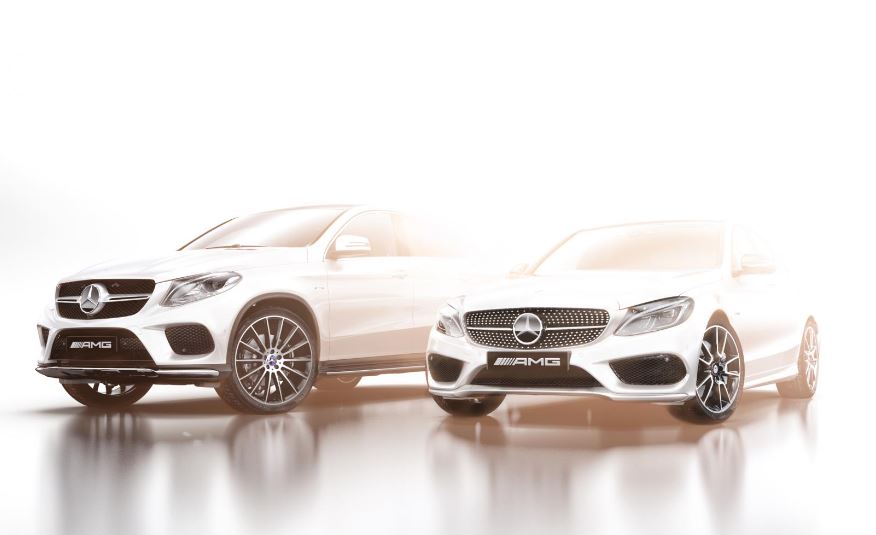 The Mercedes-Benz German based carmaker has finally released the first teaser image with the long-rumored Mercedes-Benz GLE Coupe, which will complete the AMG Sport lineup, along with the upcoming C450 AMG Sport.

There isn`t much to tell about the model from the teaser image, as it only reveals the front end of the model, but that wouldn`t be a teaser anymore, would it?

Anyway, apart from the distinctive body style, the Mercedes-Benz GLE Coupe is announced to pack a 3.0-liter petrol twin turbo V6 udner the hood, which will develop 329 horsepower, in the GLE 400 version.

On the other hand, the Mercedes-Benz GLE 63 AMG, will come with a 5.5-liter twin turbo V8 and will slot 570 horsepower.

The Mercedes-Benz GLE Coupe and the C450 AMG Sport, which are borh part of the company`s AMG Sport lineup, will compete against the BMW X6 and wiil be unveiled next year at the 2015 Detroit Motor Show. More details will be annoucned then.