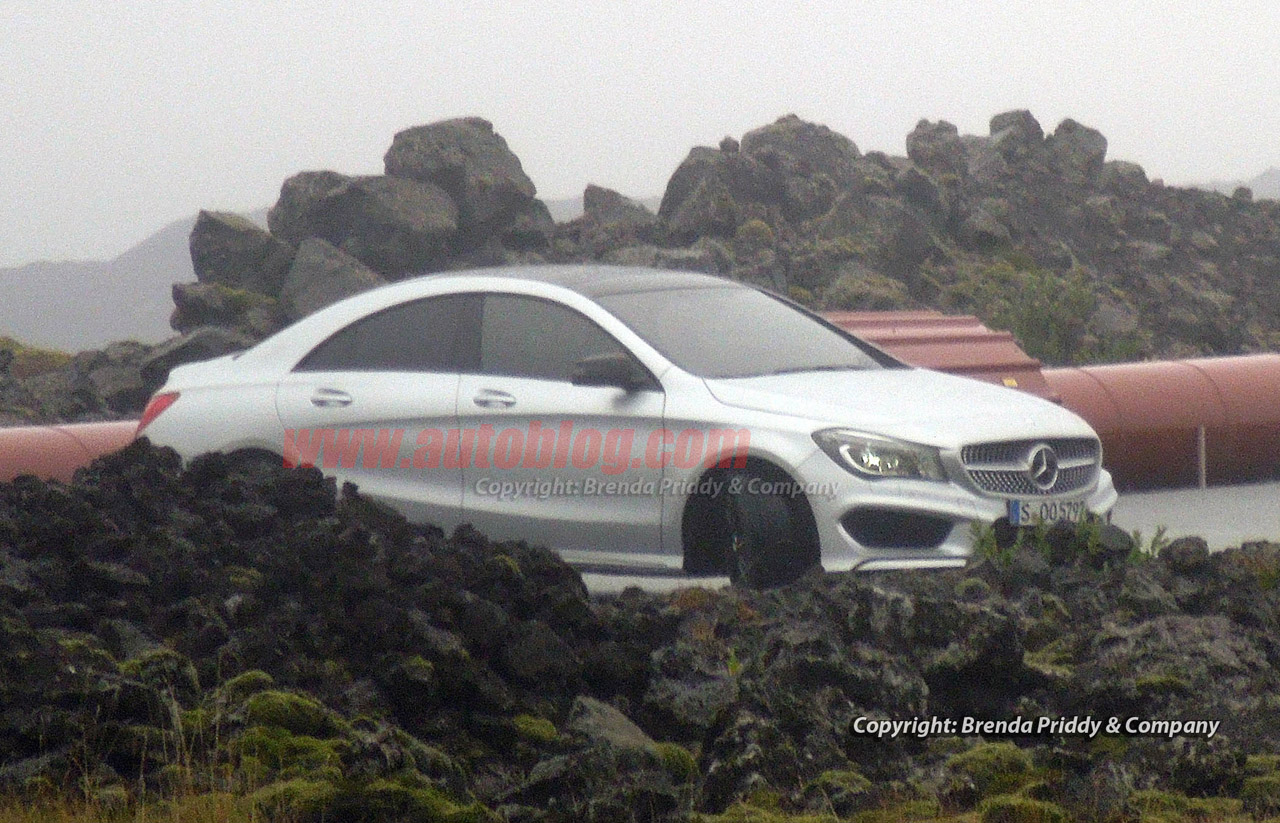 It seems that the all-new Mercedes CLA, a model foreshadowed by the F800 Style concept, will debut at the upcoming Detroit Motor Show.

The new German model is a four-door saloon which is meant to compete against the new generation Audi A3 and, most likely, the new BMW 1 Series sedan which is rumored to debut soon as well.

Even though Mercedes released no official photos or details, we know that under the bonnet of the new model we will find several power plants including three petrol engines with outputs ranging from 115hp to 211hp.

If you want a diesel variant, Mercedes will provide a 109hp model, a more potent 136hp variant but also the CLA 220 CDI with 170 horsepower.

Of course, expect a range-topping Mercedes CLA 45 AMG model which could benefits from a 2.0-liter engine delivering 335 horsepower and 400Nm of torque.

There are no official details but looking at the rivals BMW 1M Coupe or Audi RS3, Mercedes must offer a high performance alternative as well.