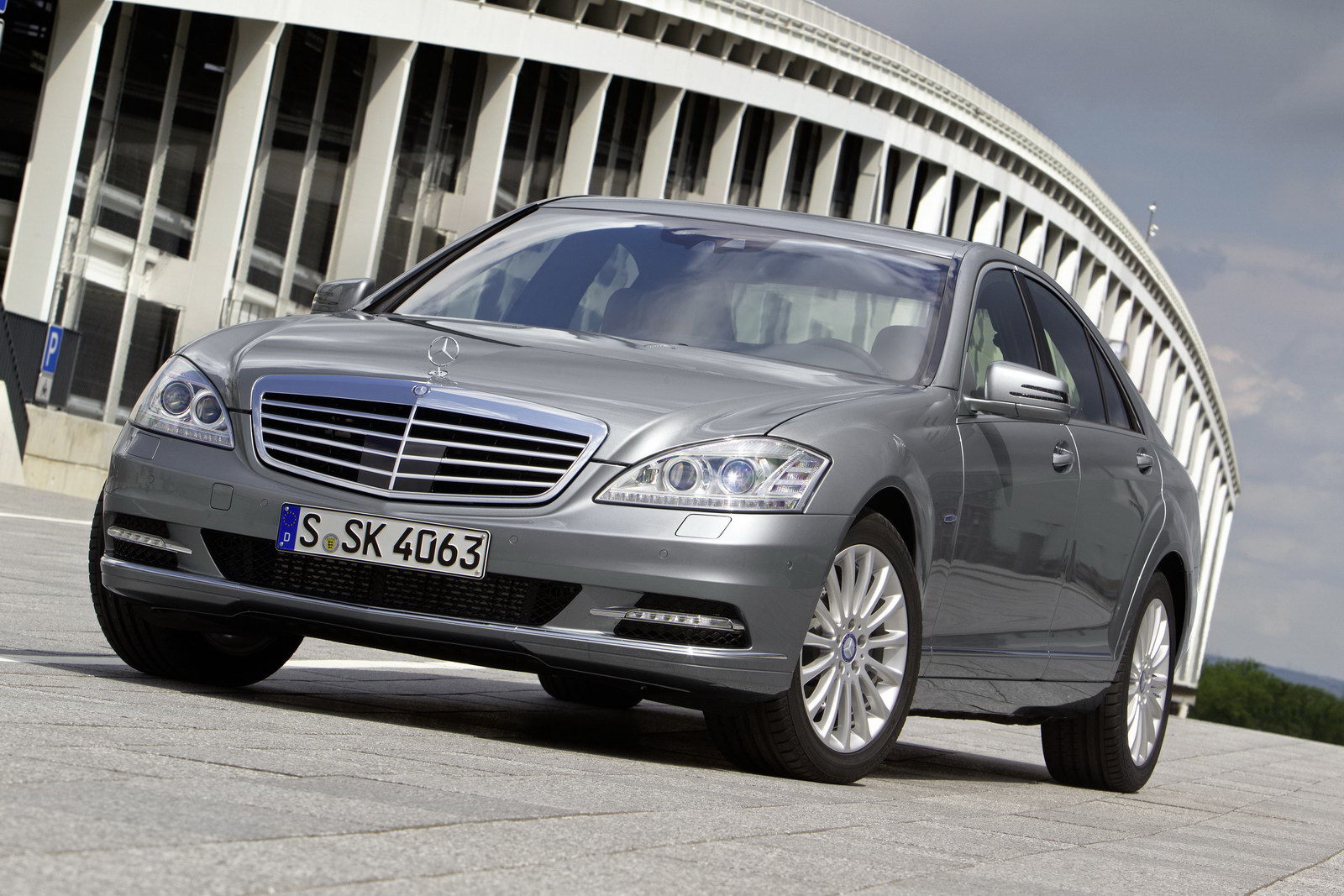 Even though Mercedes has been complaining about fuels and such that are available in the U.S., there is some evidence of their work on reducing fuel economy out there.

Most of them can be focused around bringing more diesel engines over the Atlantic and in the latest Mercedes S350 Bluetec.

By some rule twisting methods, Mercedes managed to make the 3.0 liter V6 in the S350 Bluetec develop 258 horsepower and 457 lb-ft of torque while going light on the fuel gauge.

The latest effort to keep fuel burning and emissions low in the Mercedes S350 comes in the form of the more recent technologies of an eco nature, a start/stop system.

When all is said and done, $110.445 buys you a land barge of un-compromised luxury, with decent power if you never plan on doing any more driving than wafting along that has one more party piece.

If only Mercedes would’ve found a different way of doing this other than simply using AdBlue additive exhaust cleanup.

The system works, but it’s such a pain added to the car ownership that I really think Mercedes should be able to do better.