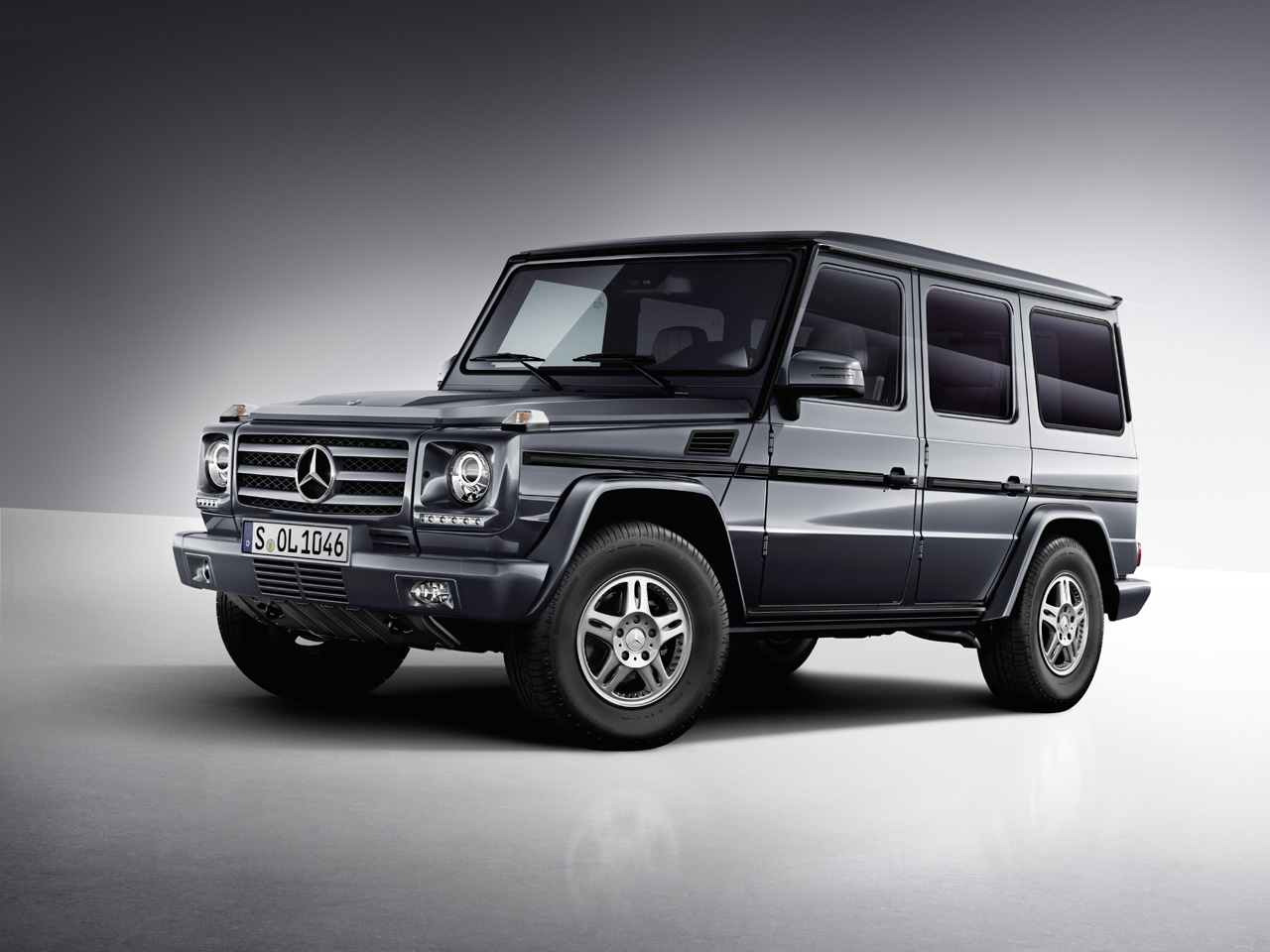 It’s a true miracle that the Mercedes G Class survived even this far into its life but Mercedes don’t seem like they’re about to drop it anyway.

Hoping for a miracle of sustained sales isn’t enough though. The German luxury car maker is going to focus on the downsizing trend.

Apart from seeing such an important effort in the lower side of the alphabet (of their range) and in the crossover segment, they’re now thinking of a mini-G Class.

The new model will likely be called the GLG and there’s a lot of talk about it being released sometime in the middle of 2015.

For a model we haven’t heard anything about so far that seems quite soon. Since business-men run the show, don’t expect the car to be all that new.

Starting up the line of shared bits within the Mercedes family, the GLC will be using the A Class’ platform.

That means we’re looking down the barrel of adaptations from that model. The A Class is an easy to love car but as an off-roader it doesn’t stand up.

The G Class always did but the GLC will likely be one of these feeble crossovers that can’t really handle anything other than mud and leaves.

Given what they’ve told us about it so far, we’d imagine that best way to look at it is a front wheel drive rival for the pipelined smaller Range Rover Evoque.

German car makers were always awesome at coming up with rivals to cars that are successful or maybe even do it better than before.