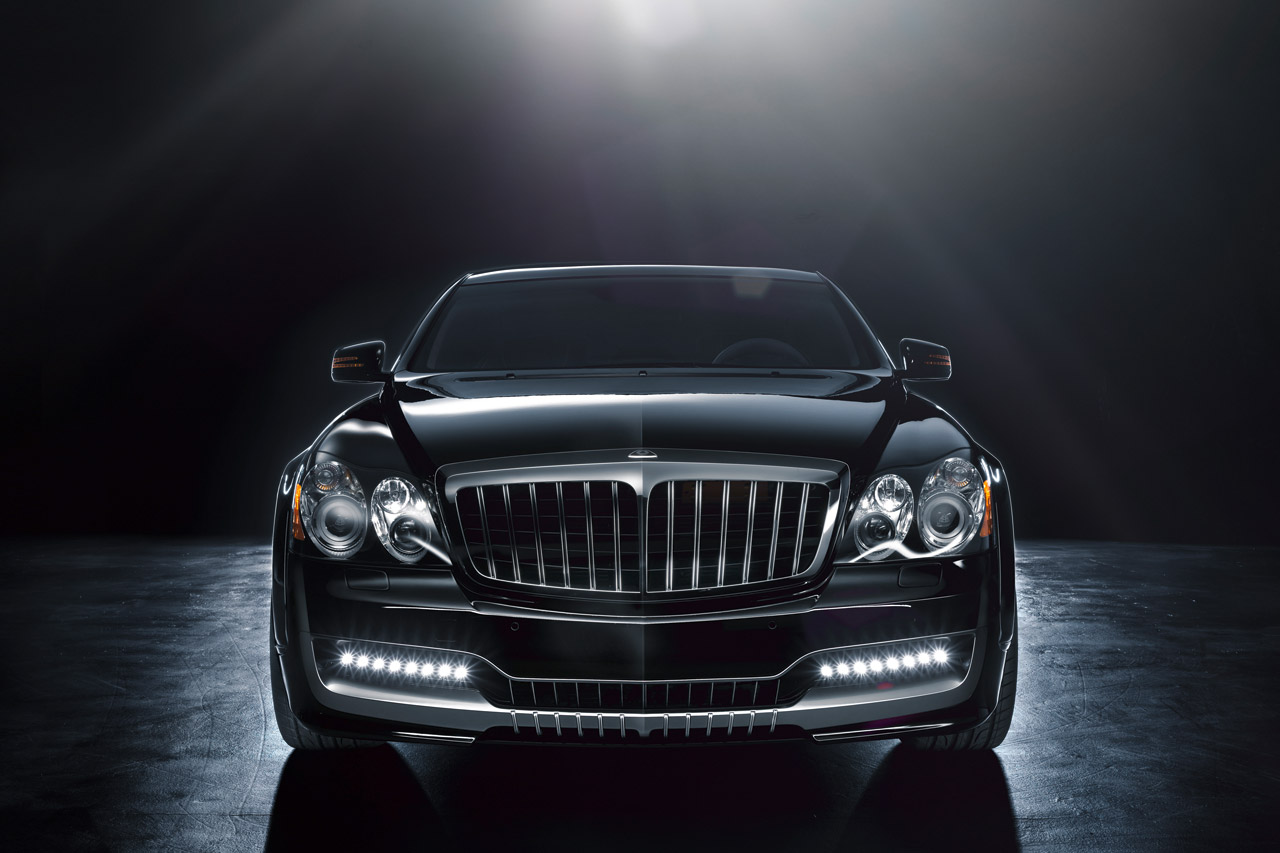 Remember that company that’s called Mercedes? They had an explosive start of the year and then sort of faded from the news sector.

Celebrating 125 years of existence, announcing a fuel cell tour around the world and many others, the three pointed star Germans are still pretty active to day.

The latest of rumors about Mercedes are quite the indigestion creating sort for Bentley. This is because an new model, one to fight against the Continental GT is in the works.

Here’s the deal though, despite taking on one of the institutions of the VW Group, Mercedes will not use their Maybach brand to help along the image of their Bentley Continental GT rival.

When asked why, Mercedes had us going for two reasons, firstly, they want this successful car to be “theirs” and secondly, there’s a future Maybach vehicle based on this concept in the near future as well.

Getting back to worrying the British at Bentley, Mercedes’ new model is so far only known as the “uber-CLS” which would should at least mean the appearance of this new model will be exquisite.

On the technological front, Mercedes hasn’t released any information but early engine speculations claim that nothing less than the AMG unit from the 2012 CLS will do.

These clients will most likely be the cream of upcoming luxury markets from Russia, China and the Middle East, people for who pricing isn’t relevant when opulence is needed.

The idea that a highly tuned engine and chassis was developed by Mercedes specifically for them most likely mean that upwards of 500 horsepower within track day ready four doors will be the name of the game.

A Maybach “upgrade” on this new Mercedes GT car that is in the works is quite interesting, especially if you consider why it’s happening.

Apparently, so many people were interested in Xenatec’s Maybach Coupe that they wrote in to both Maybach and Mercedes saying they want one made. Now that we hear Mercedes is actually planning on making it, we have to congratulate them on their exemplary customer service.

This sort of congratulation hasn’t really happened for Mercedes since sometime in the 1980’s so perhaps they should have made this Continental GT rival a lot earlier.