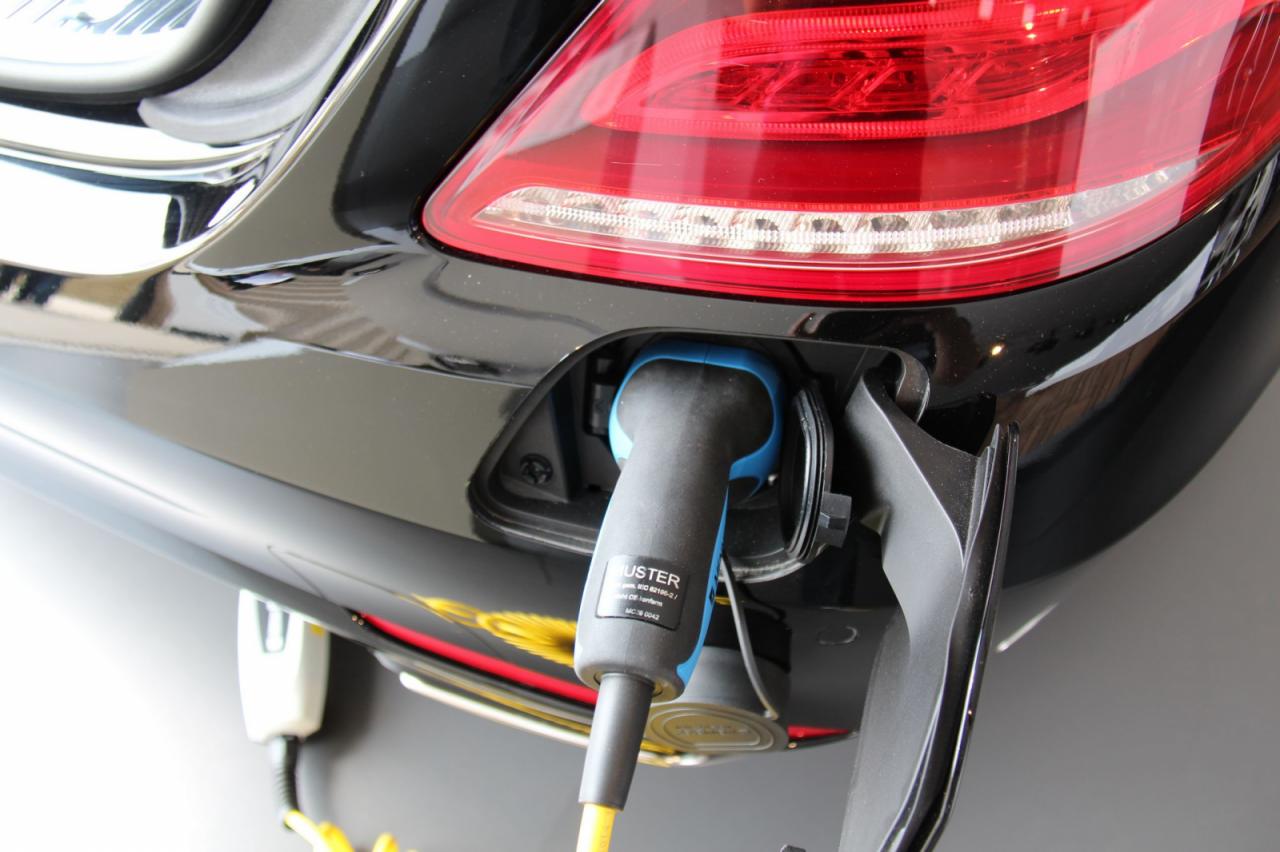 With the new generation S-Class introduced few weeks ago, the Germans at Mercedes also confirmed a plug-in hybrid version of the S500 to enter the market next year.

Mercedes uses a special hybrid configuration which allows several units to be compatible, both petrol and diesels and even V6 engines. Therefore, we should expect a wide range of hybrid models based on the new S-Class.

The all-new Mercedes S500 Plug-in Hybrid will be powered by a petrol unit producing 333 horsepower and 480Nm of torque and an electric motor.

Power will be stored in an 8.7 kWh battery with fuel economy figures below 4 liters/100km or 70,6mpg UK. The company denied to confirm the six-cylinder petrol unit but said that the low fuel consumption we’ve told you above will set a new standard in its class.

More details on the new hybrid model will be available towards the end of this year.