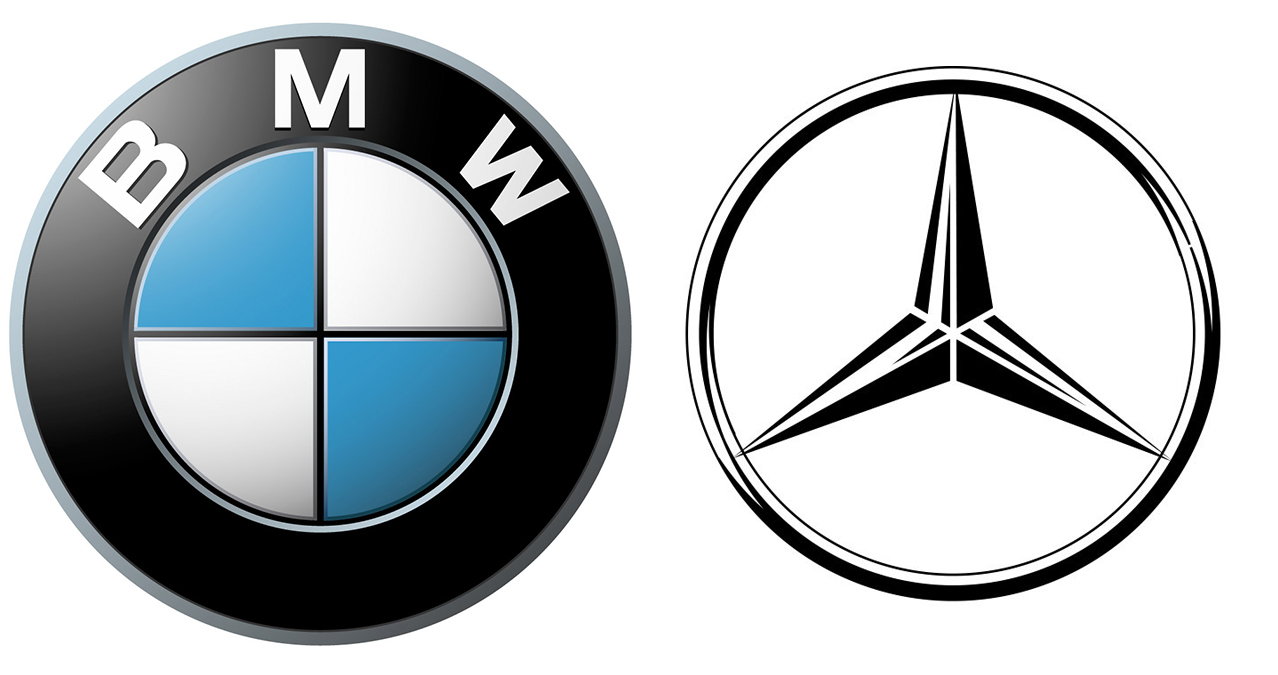 So…while BMW celebrates its centenary, what does Mercedes do? It wishes them all the best, in a very interesting video.

Instead of elegantly send wishes to their rivals, Mercedes states loud: ”We have 30 extra years of history”! However, let’s not forget that the last ten years were exceptionally good for BMW, making it the best sold premium brand, before its main rivals, Mercedes and Audi. So, how can we interpret Mercedes’ message? As an amusing one, or more like a provocative one? In my opinion, there are small pinches between two of the most important car makers in the world. Though, I must admit that Mercedes’ 30 years-self-proclaimed superiority doesn’t smell too good. “We warmly congratulate the globally renowned company BMW on its anniversary and invite all employees of BMW AG to discover the complete history of the automobile at the Mercedes-Benz Museum”, says Ralf Glaser, Head of Press and Marketing at Mercedes-Benz Classic. I mean…if this isn’t mean, what is it?

If you think that BMW took it with their heads down, you’re wrong. They reacted with the same acid tone, with the title of a well-known Chinese poem: “I was not when you were born, You were old when I was born”! Just how cool is that?

Anyway, it’s not the first time when a car manufacturer wishes all the best to its main rival. Ford congratulated General Motors back in 2008 for its 100 years old, while Chevrolet sent best wishes to Mustang at its half-of-century birthday, in 2014.