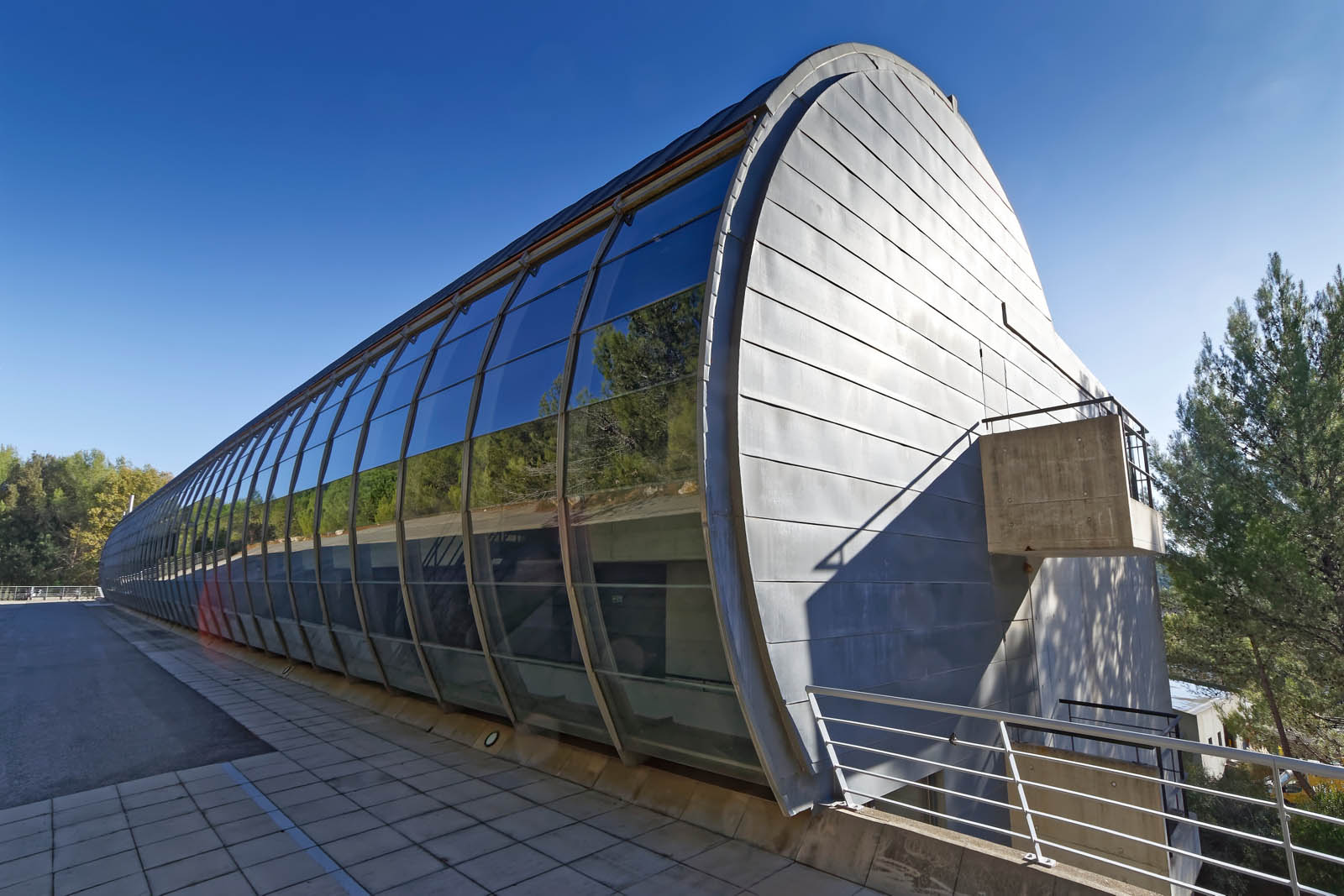 When you think of Mercedes usually you think of Germany and all the modern, high-tech cities that are found in this particular country. The brand itself embodies the idea of modernity and technology. The guys behind Mercedes have decided to add a new design studio that will go along with the already existing ones. This particular studio will be located in the south of France.

This new studio seems to be located in an area that is both picturesque and quite well tied to the automotive industry. The Côte d’Azur, in the South of France, is by far one of the most beautiful places in France. The studio will house about 50 designers that will be tasked with innovating all aspects of the vehicles that will enter production sooner or later. This means that this establishment will be one of the most important in Mercedes’ design studio network. 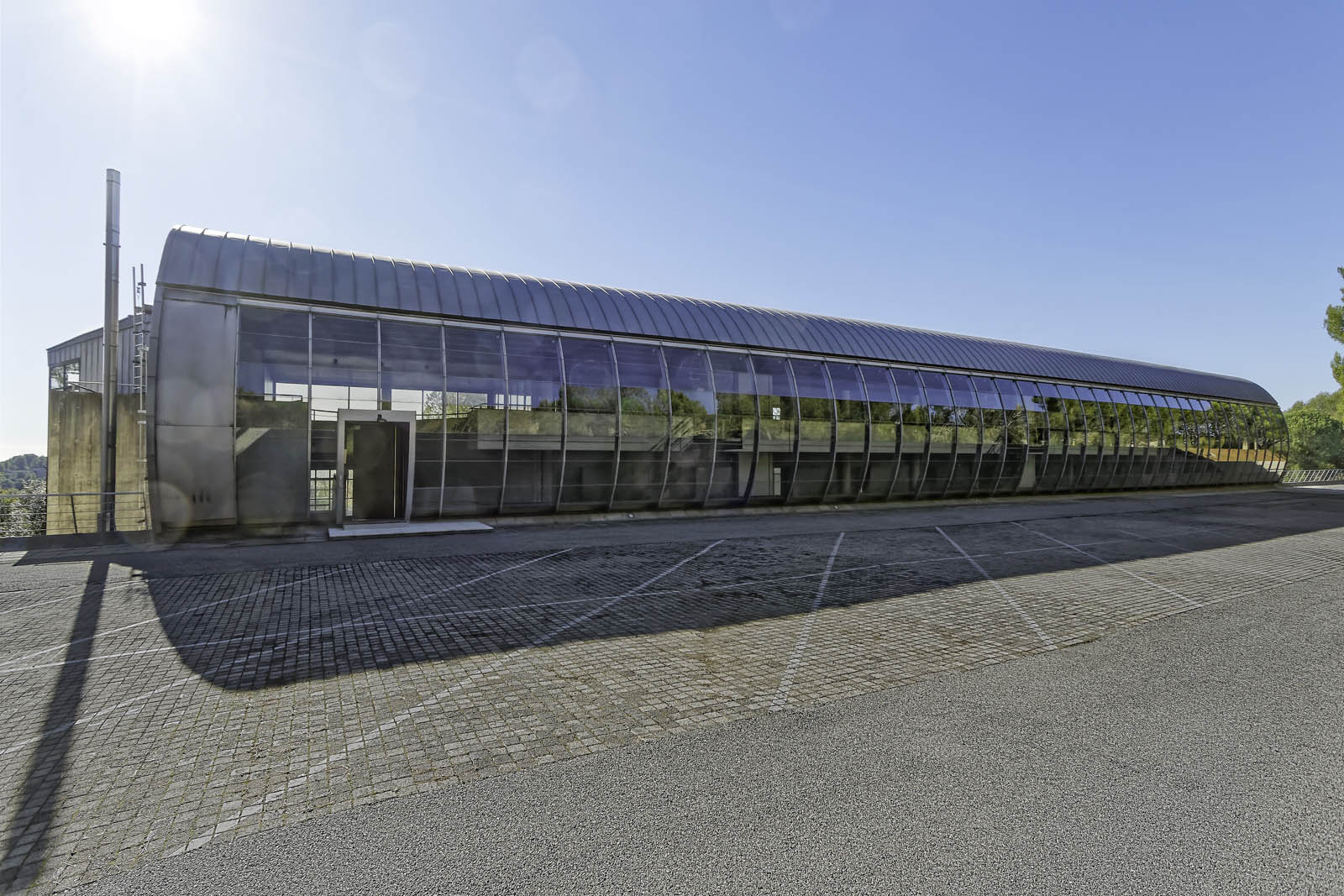 The work done here will most likely represent the first steps in creating new Mercedes models. The importance of well done designs is beyond any explanation. The whole company relies on inventions that will amaze the public and surpass its competition. The location seems more than welcoming which will definitely b a factor in the design process. Mercedes wants its employees to be relaxed and as creative as possible. 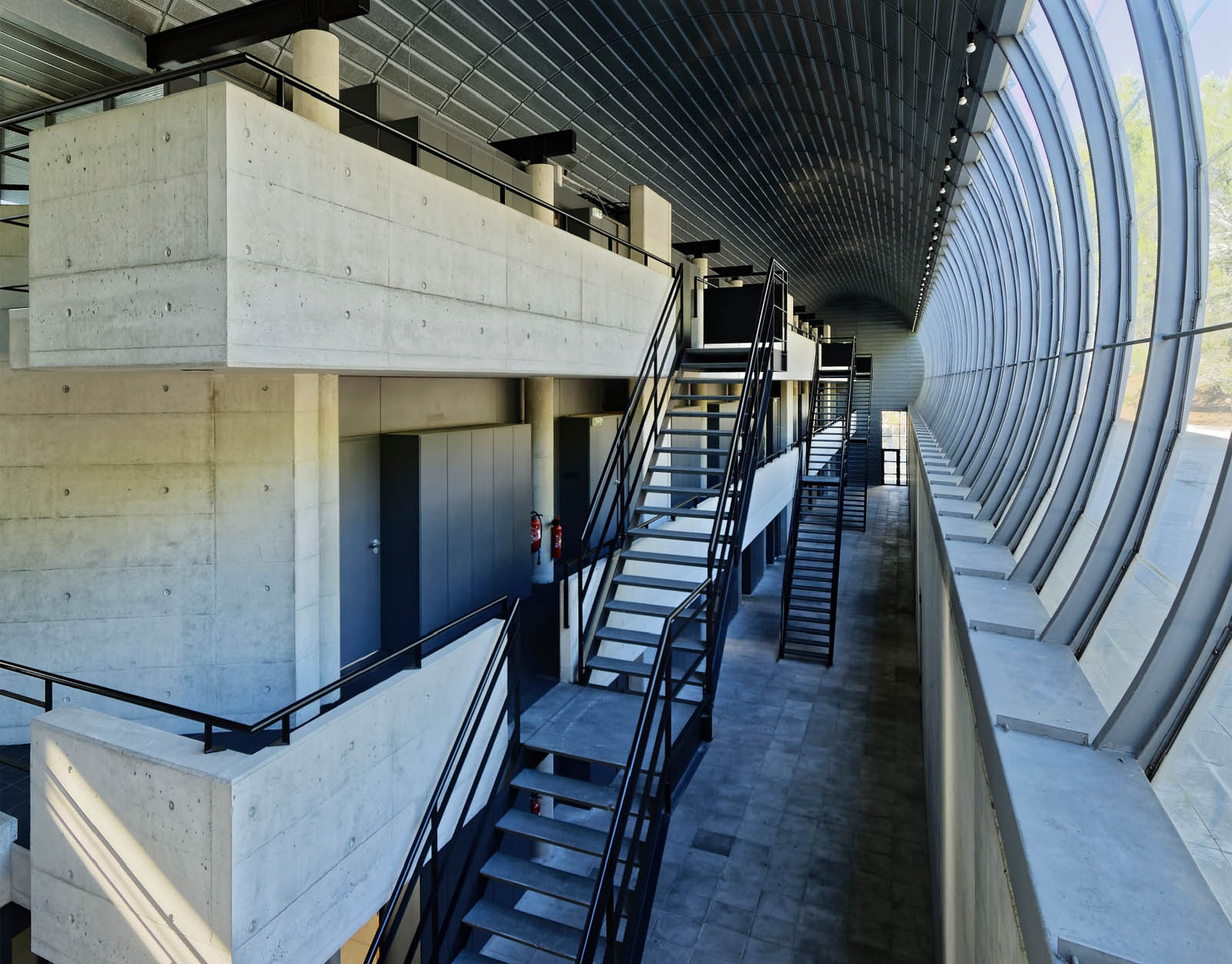 It should be noted that Mercedes established this studio in an area that is considered to be a sort of technology center in France. The area is host to other big companies such as HP, Huawei or SAP. The area is a great choice on account of the already existing infrastructure that reduces by quite a lot the investments that would have been otherwise made in order to connect this studio to the rest of the company’s framework. 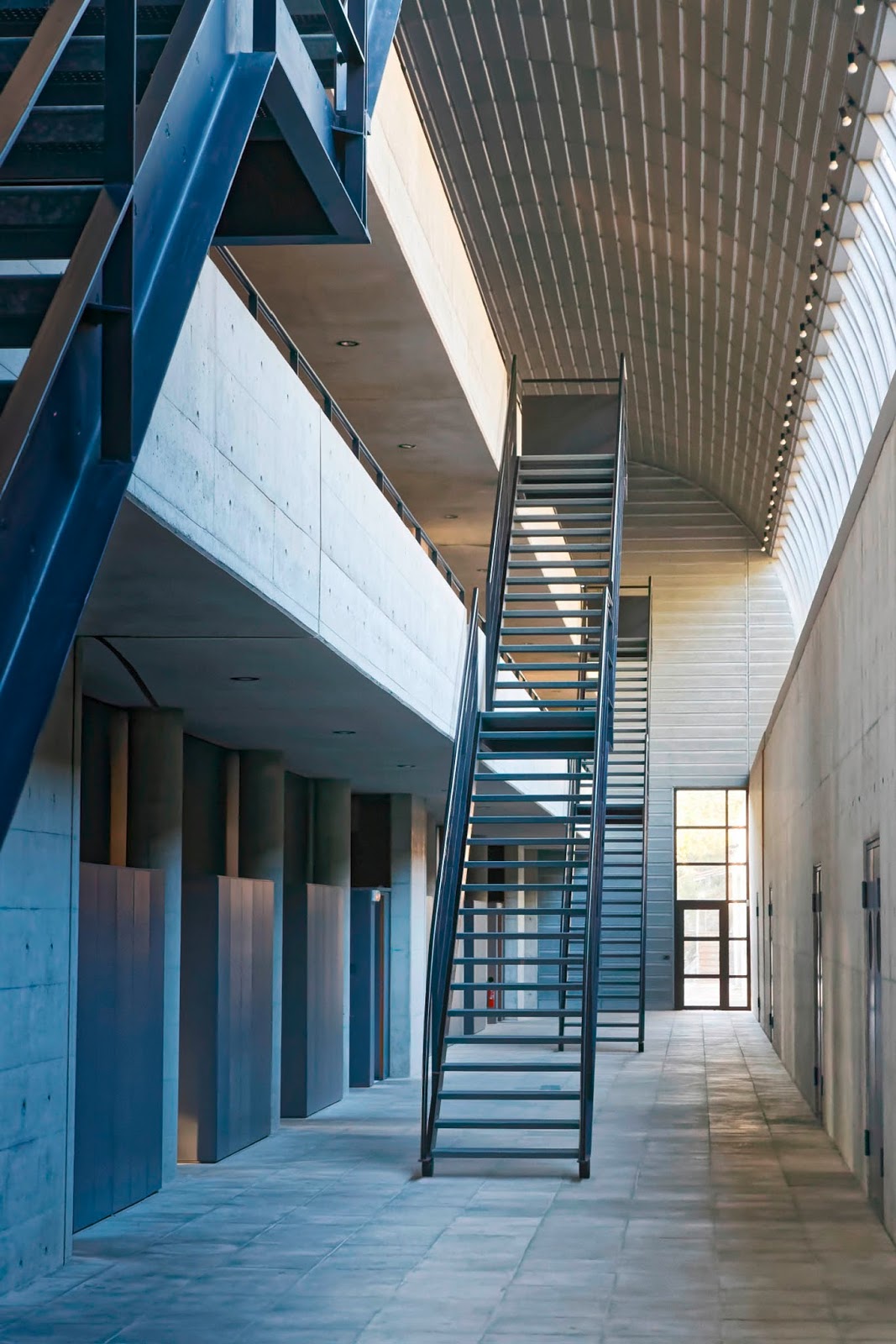 Creating a new design studio in France makes sense for Mercedes. The location, the infrastructure and the historic ties with the brand are all factors in this particular choice. It remains to be seen if this studio will live up to the expectations of Mercedes. Only the future models that will become reality on account of the work put in by this studio will tell if this particular investment was worth the effort. Provided that this studio will prove its importance, it will be interesting to see if Mercedes will strengthen its presence in France by creating different other studios.

Discover Multilotto, a cash prize winning game that will give you the opportunity to become rich. Everything is 100% legal. Download our mobile app and play on the go to win even more money. Will you check the Powerball lottery results to see how much money you’ve won? Play and win big amounts of money. You will soon have money to buy everything you’ve ever wanted. Try all worldwide lotto games and choose which one fits with your style best.