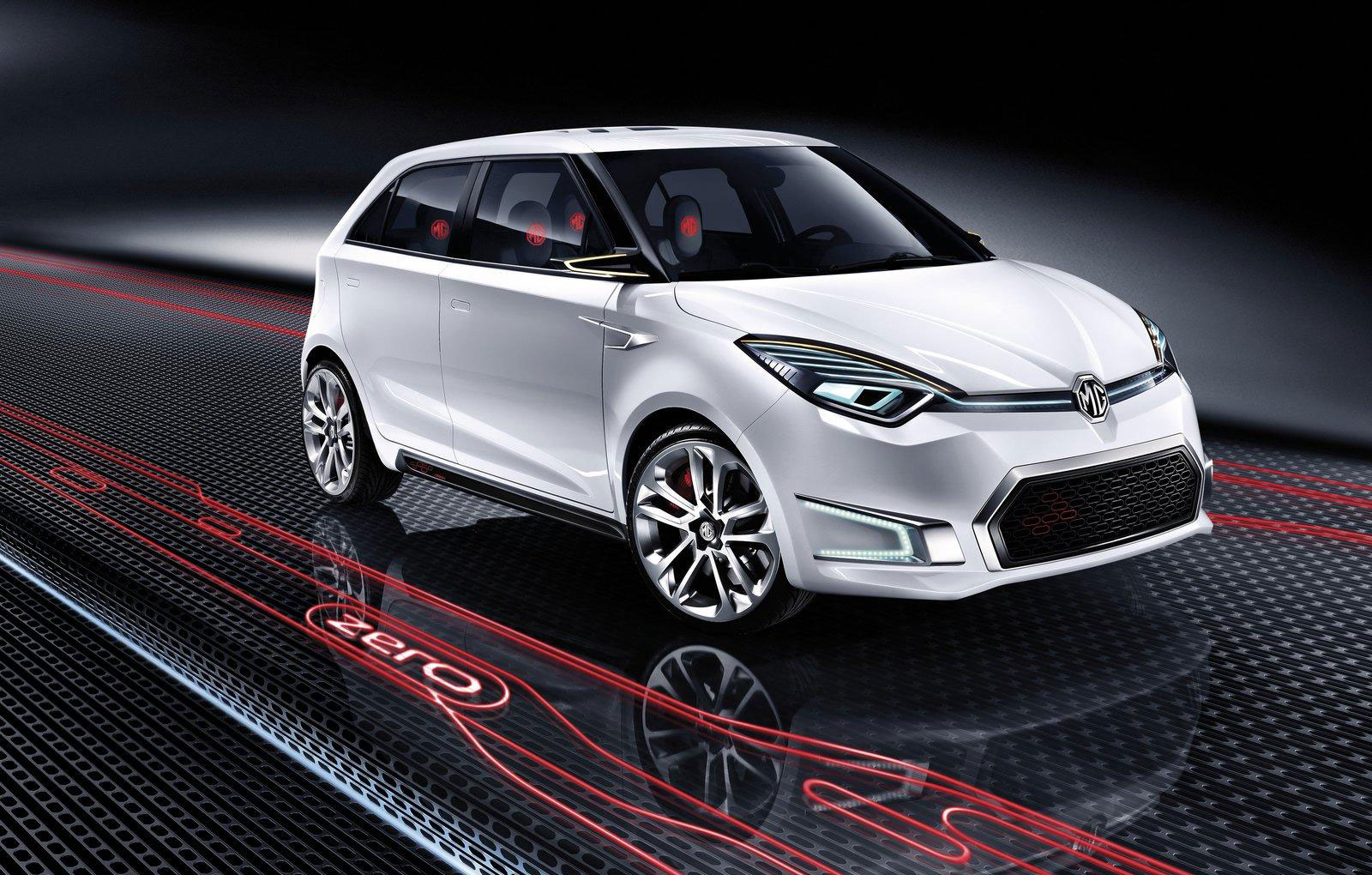 The aspect of this concept represents the new design philosophy that the British car manufacturer will use to achieve future models. In terms of interior, MG Zero concept combined simplicity with high-tech materials. The officials of the company haven’t provide any information regarding MG Zero’s engine.

MG company was founded in 1924 and is known for two-seater sports cars they created. Currently the MG company’s shares are owned by Chinese car manufacturer SAIC (Shanghai Automotive Industry Corporation). We invite you to see the photos with the MG Zero concept below.