Mitsubishi introduces Mirage compact to the US market 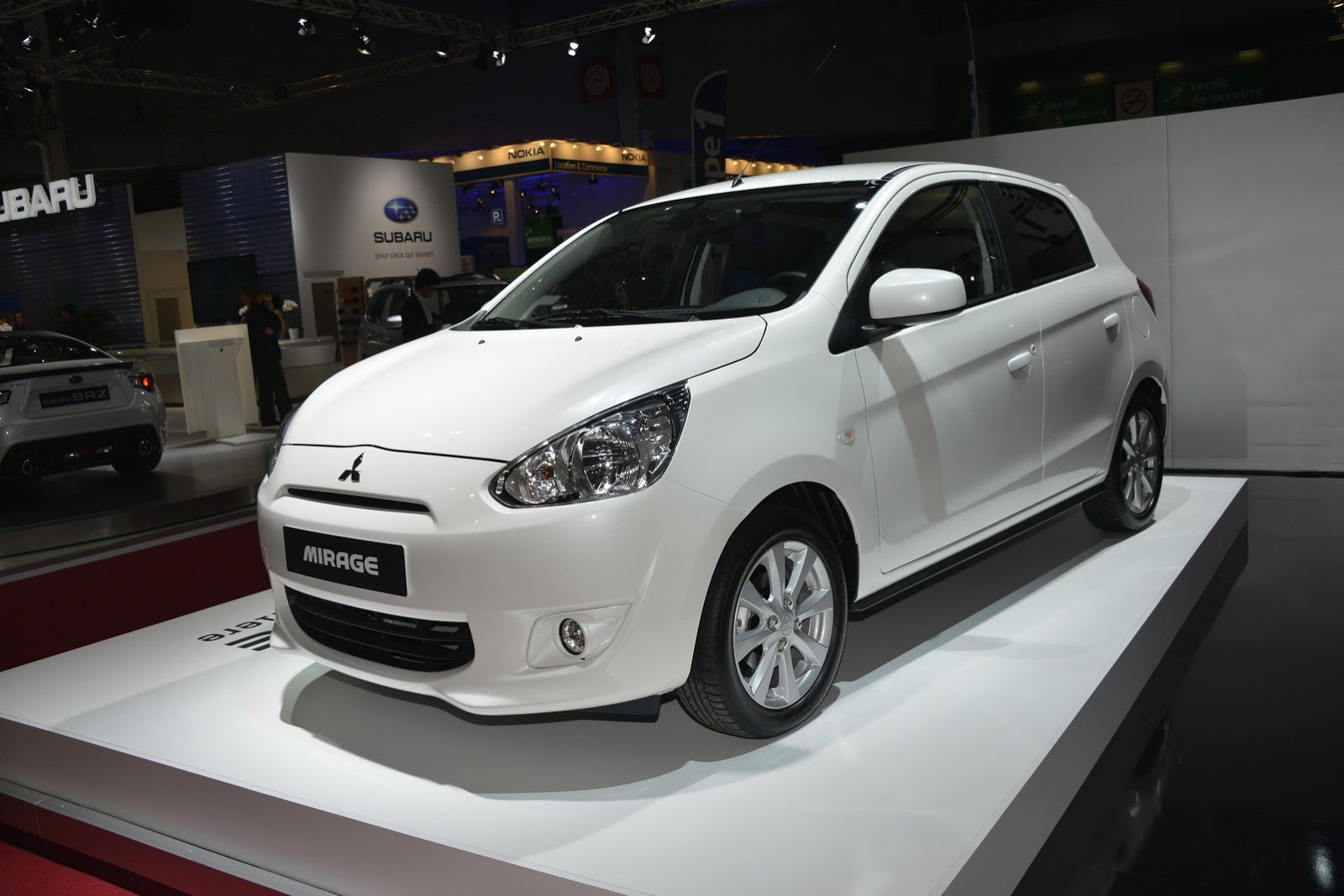 Japan is loaded with kei cars, and though we like to mock them for it, there are plenty of advantages to this system, chiefly among which is efficiency.

But since that’s a solution taken to extreme, the rest of the world can’t really work happily by only being powered by a turbocharged 660 cc engine.

That’s why their car makers are sending all sorts of miniature toys overseas. Mitsubishi is currently taking it one step further with the Mirage.

The Mirage is a very small vehicle and it is managing decent sales in Europe and all other countries but the US seems like a stretch.

Without any stereotypes and such, it’s a known fact that car sales for compacts aren’t the most relevant.

As the world wakes up to smaller cars, lighter weight and smaller engines Mitsubishi are hoping to jump the gun with their Mirage.

Bringing it to the US is ambitious. Doing so with a three cylinder 1.2 liter engine sounds nearly crazy. Some sanity does prevail.

In order to keep with current trends, Mitsubishi are promising that they will have an electric version of the Mirage ready quite soon.

Mitsubishi’s new Mirage will go on sale early next year in the States and its electric version will be ready a few months later in the fall of 2013.

There are plenty of plus point going for the Mitsubishi Mirage but its appearance isn’t such a thing. It simply looks like it escaped from a cartoon show.

That’s a description which is hard to take seriously and unless it’ll be as cheap as turning on the TV in the morning.