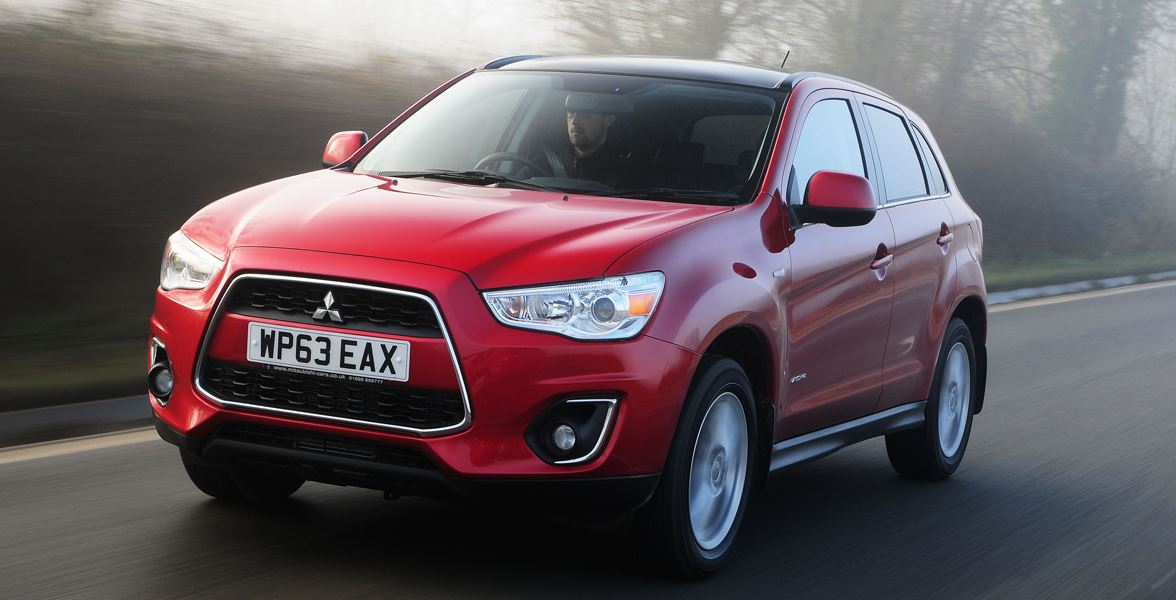 The Mitsubishi Japanese carmaker has big plans for its plug-in hybrid lineup, as it will be expanded starting next year, with other high-performance models, in order to cope with the other major players on the market.

This decision is also made due to the bumpy road the carmaker had for the last couple of years, but now the company is ready to revive its models lineup.

The news were heard from some recent reports, stating that the company will be introducing new plug-in hybrid replacements first for the 2014 ASX and the 2014 Pajero models.

As Osamu Masuko, CEO at Mitsubishi also states, the ASX version will be replaced somewhere in 2016, with the plug-in hybrid to arrive a year later.

On the other hand, the upcoming Pajero model will also see the market in 2018, standing near its plug-in hybrid version.

Surprises don’t stop here, as the notorious Lancer Evolution will also get a hybrid model, which will come in the shape of a crossover, expected to first arrive somewhere next year.