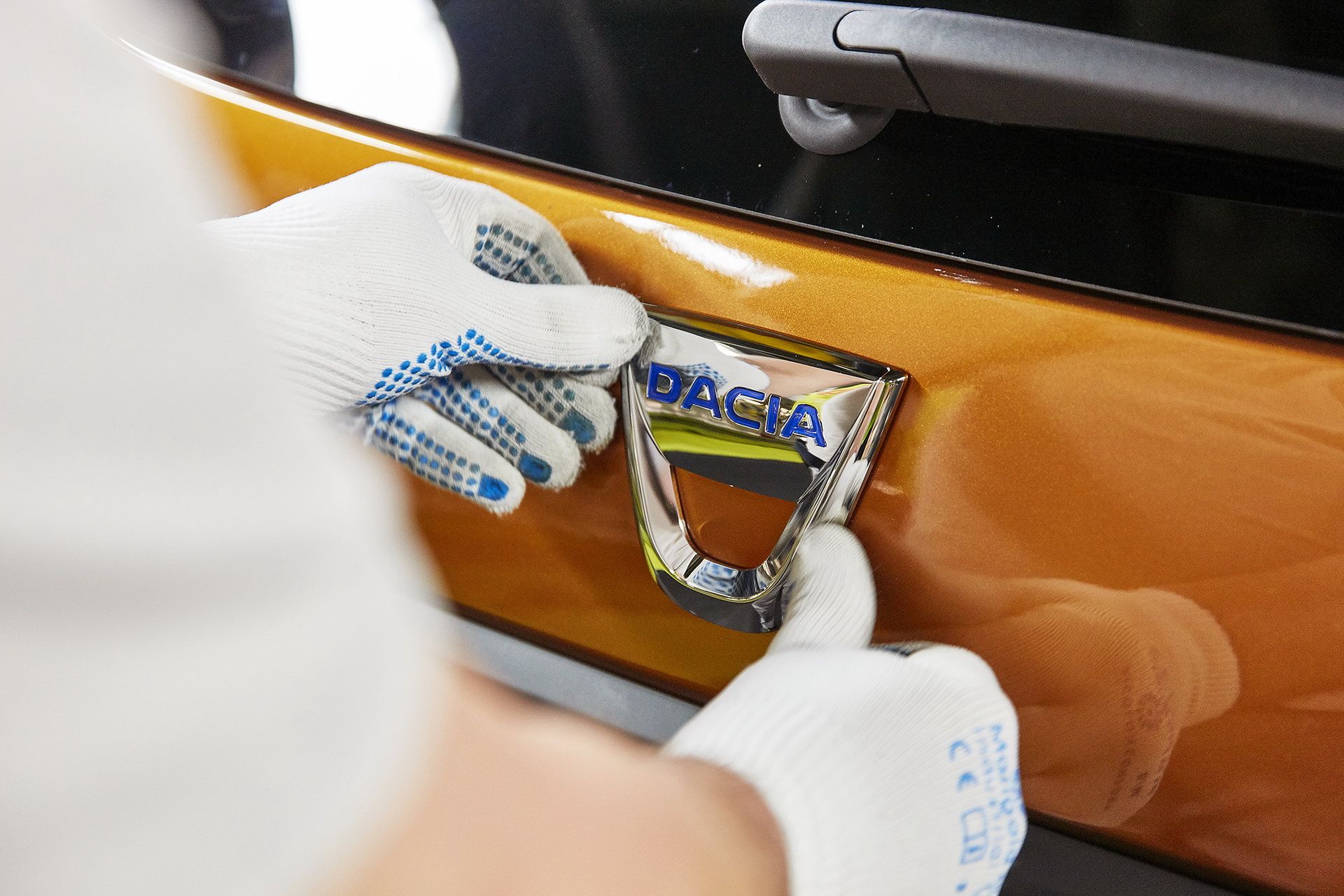 When thinking about Dacia, people usually think of a brand that sells basic and affordable vehicles. While basic doesn’t necessarily mean ugly, the brand is known for its very simplistic take on car accessories. No matter what Dacia you decide to buy, you will notice that simplicity is the main characteristic of all models. Things have slightly changed and Dacia has started to add more gadgets to the models it produces. Celebrating its 50th anniversary, the maker is currently teasing the release of a new model. Will it be a brand new one? Will it be an updated version of a previous model? At this point, one can only speculate.

Dacia, owned by Renault, has slowly changed from a national brand to an international name. People from around the world acknowledge the simplicity of the brand. The package it offers appeals to those that want a vehicle without too many gadgets. Dacia is also preferred by most companies that need cheap, simple and reliable vehicles for transporting various goods. For Renault, Dacia is cheap variant of its own products. In Romania, the home country of this particular brand, the car is seen as a national symbol. The brand is very popular back home.

With this in mind, teasing a new Dacia variant has led many to speculate in regards to what that particular model might be. Some think it will be a brand new Dacia model, while others think it will be an updated version of an already existing model. Not much else can be said. Fans of the brand can only speculate about what is to come. There is quite a lot of secrecy regarding this subject. Having in thought that it is Dacia’s 50th anniversary, it is quite normal to assume that the model will be released this year.

No matter how you look at the situation, Dacia has managed to surprise everybody with a mysterious announcement of an unknown model. How this model will look is something we will have to see. The anniversary of the company is a big enough deal to lead most to speculate that this particular future Dacia model will be something pretty big. You can’t help but notice that there is some hype building up around Dacia’s mystery teaser. Let’s hope that solving this mystery will lead to the discovery of an interesting addition to the Dacia model family.

Tweet TweetThe cheap Dacia Duster, along with the Logan and Sandero, has become quite popular in...