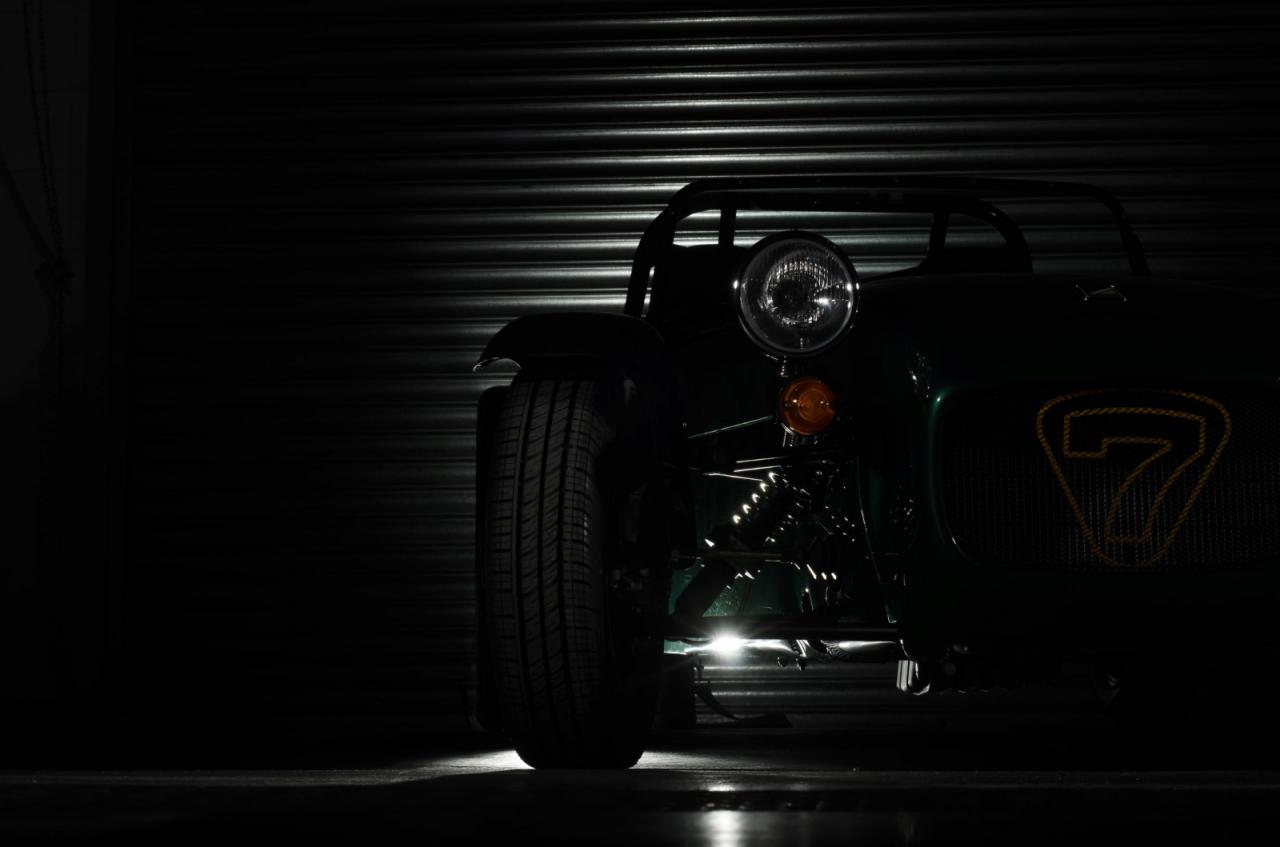 Caterham released official details and a teaser photo for an upcoming model, namely a less expensive Seven. It is meant to be a more affordable model in range with an estimated starting price of 17,000.

The company denies to reveal any important details but says that the engine under the hood will be EU6-compliant. They also add that we talk about the most fuel efficient model in the range, therefore, the performance figures may be altered considering this.

However, the new Caterham Seven will be intuitive and fun to drive, assures Graham Macdonald, CEO at Caterham.

“As Caterham celebrates 40 years of developing and manufacturing the Seven, the new car will take the brand back to its simple design roots,” adds the company.

With the new entry-level Caterham Seven to go on sale later this year, we hope to find more information and get some high-res photos quite soon.