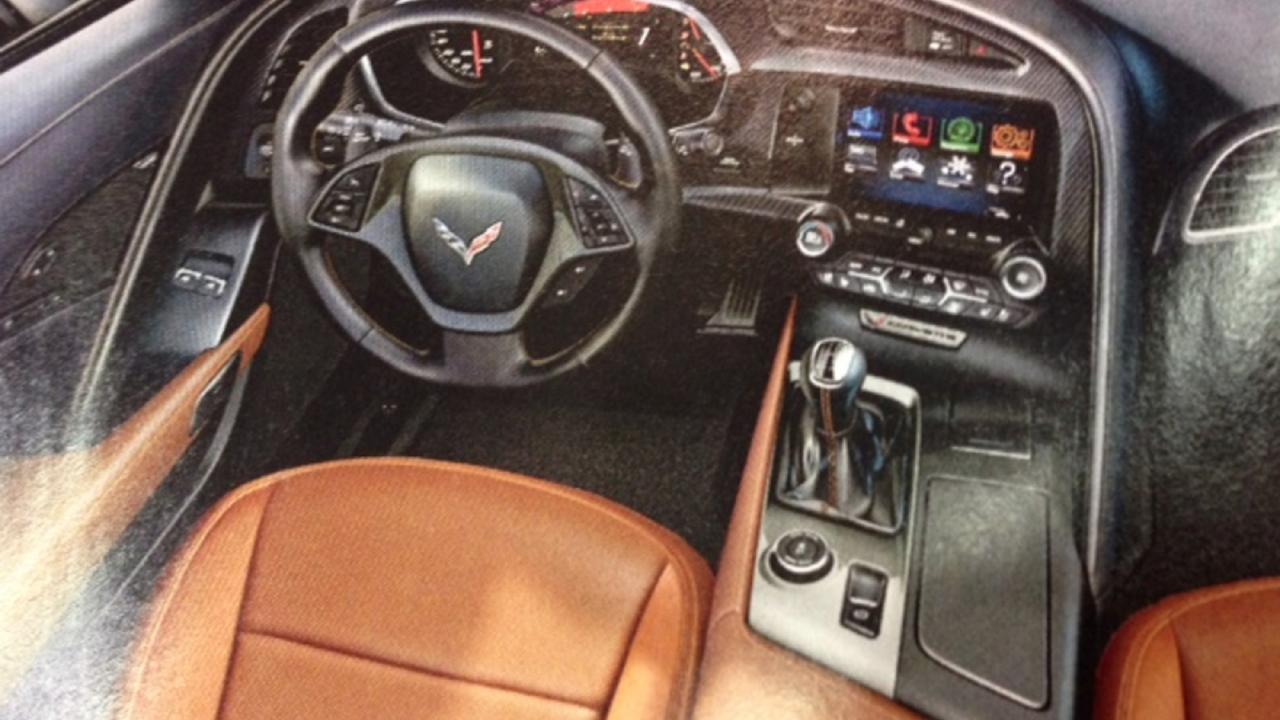 In the last few days, we saw several leaked shots of the 2014 Chevrolet Corvette, a model which will be seen in world premiere in the coming days.

Right now, a new set of shots surfaced on the web, namely side and interior shots which basically let us get a 360-degree view of the new Corvette.

These new photos are taken from the same issue of the Road & Track magazine which provided the previous images. Under the hood of the American supercar we will find a 6.2-liter engine producing 450 horsepower and 690Nm of torque.

The brand-new V8 powerplant should provide enough resources for a 0-100 km/h sprint in less than four seconds and a top speed exceeding 300 km/h.

In terms of styling, we see that the model gets side air scoops, new ten-spoke alloy wheels and prominent lines. Inside, Chevrolet offers a new steering wheel, leather seats, carbon fiber trim and much more.