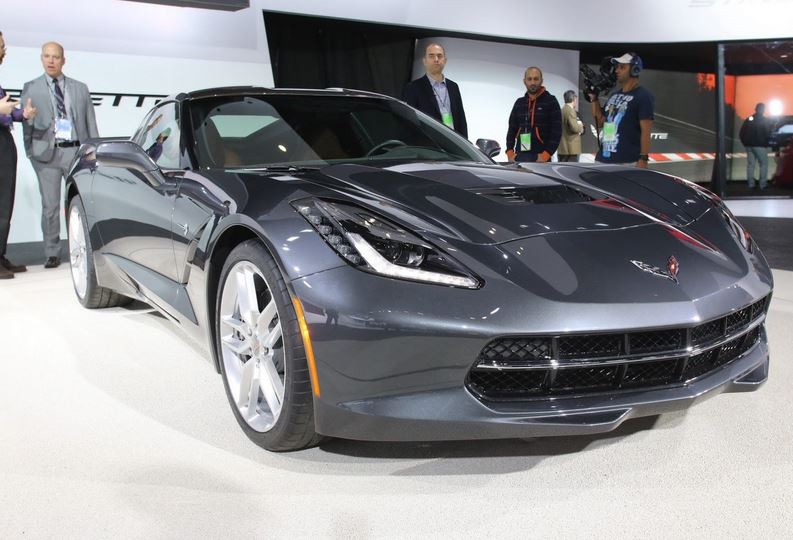 The LT1 6.2 liter V8 engine is something new for the 2014 Chevrolet Corvette Stingray, bringing many new improvements for the model. And now the SAE has certified the power output on the unit.

The numbers provided for the engine go up to the 455 Hp mark, and if you opt for the sport exhaust system, you can get 460 Hp out of it.

Torque is also increased with the exhaust system, from 624 Nm to 630 Nm. The engine also features some state of the art technologies, like direct injection, continuously variable valve timing, and as a first on the Corvette, an Active Fuel Management system that uses only half of the cylinders if the power isn’t needed.


Chevrolet has also released an acceleration to 96 km/h time for their 2014 Corvette Stingray. The car will reach that speed in less than 4 seconds, yet they did not mention if it’s with or without the sport exhaust system. The fuel economy is also quite good, the car managing 9 liters / 100km in a highway environment.