All-new Honda Civic Hatchback Is Out in 2017, Will Pack Downsized Engine 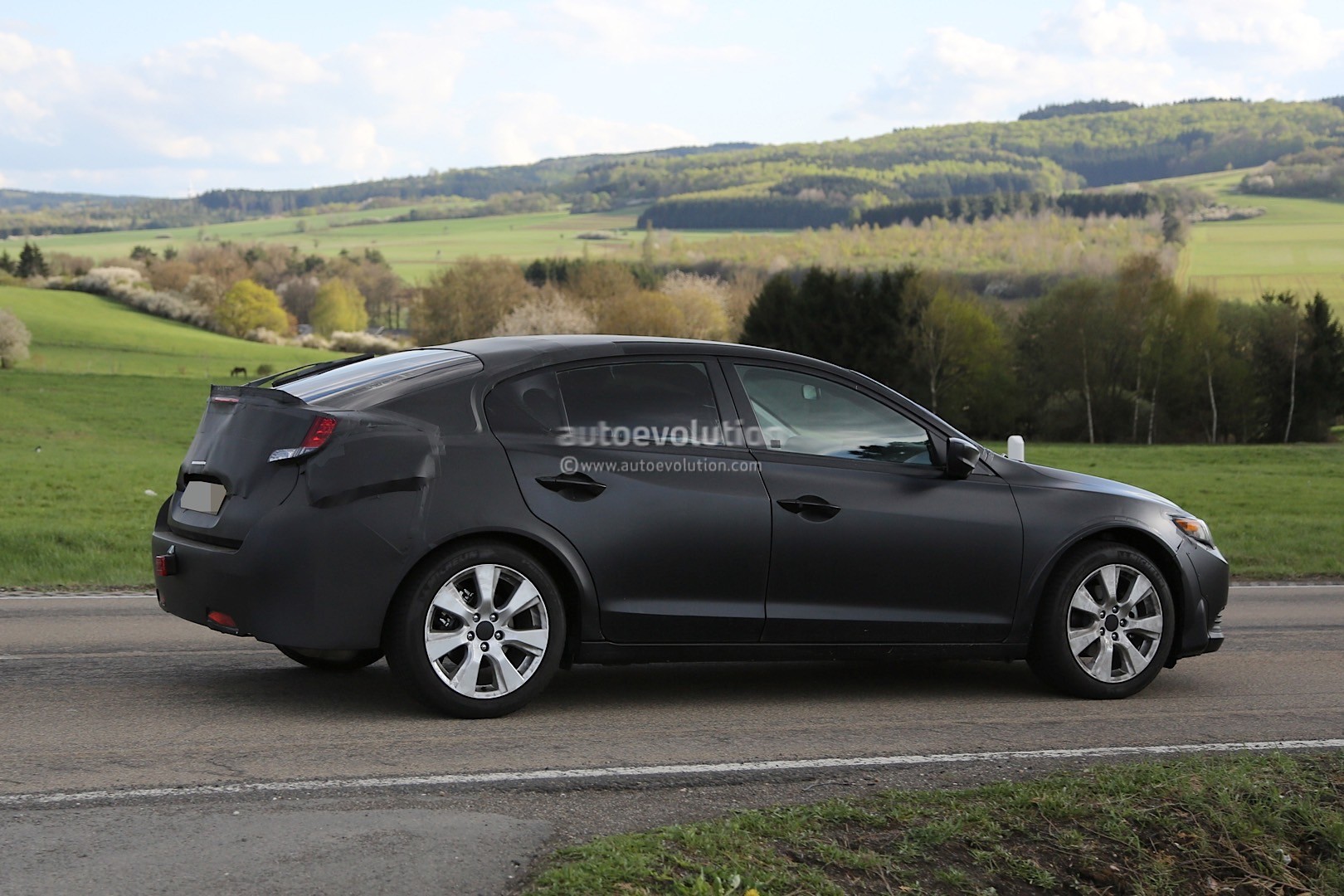 Honda released the 10th-generation Civic Sedan a couple of months ago and the carmaker is already planning the introduction of the new hatchback, the model being also previewed in recent spy photos.

According to some recent reports, the all-new Honda Civic will be released somewhere in 2017 and will be offered with a new generation of downsized engines. After all, this is the era of small and low-fuel consumption engines.

The 2017 Honda Civic will thus make use of a 1.0-liter turbocharged three-cylinder gasoline engine, fitted on the entry level version. The version will become the official competitor of the new Ford Focus.

We are not sure how much power the engine will develop, by the guys from Autocar have had the chance of driving a prototype with the new 1.0-liter unit. The prototype develops 127 horsepower and 200 Nm of torque, but we still think that the carmaker might make some performance adjustments.

The most important advantage of the new engine is that it will be more fuel-efficient, just 4.2 L for every 100 km. The CO2 emissions standard are also promising, burning 99 g/km.

The 2017 Honda Civic will be built in UK, at the Swindon factory, where the carmaker has invested more than 240 million euros for the model and for the new Honda Civic Sedan.