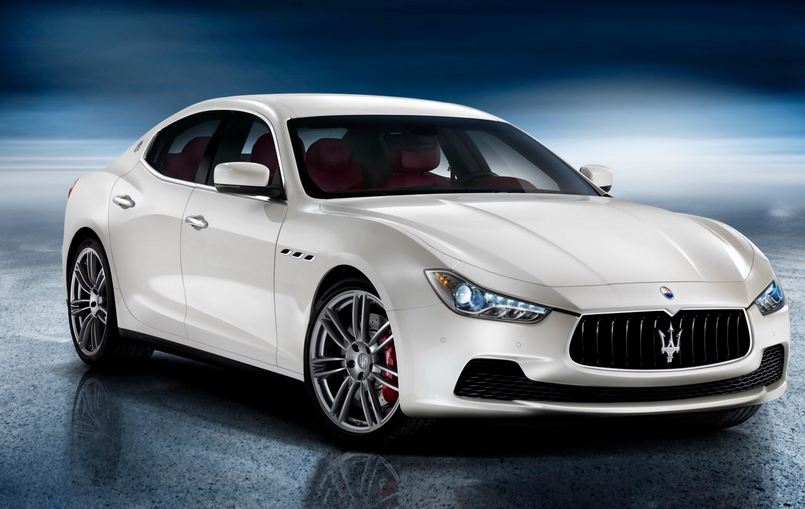 Maserati took the all-new Ghibli sports car to the streets of Rotterdam in order to film an official promotional video.

The Italian model seen for the first time at the Shanghai Auto Show was sporting a blue exterior finish which makes it quite attractive.

However, the model spotted on the streets was powered by a more potent twin-turbo 3.0-liter V6 with 410hp and 550Nm of torque, improving the 0-100 km/h sprint time to 5 seconds. Top speed is rated at 285 km/h while a less powerful 330hp version sits between the latter and the V6 turbodiesel.

The new Ghibli is scheduled to go on sale later this year with 50,000 units to be produced each year.