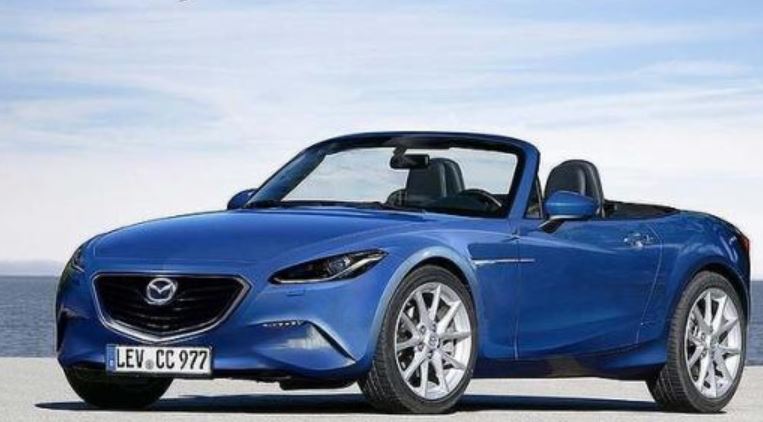 A fresh-new generation of MX-5 will be developed by the Japanese engineers from Mazda, specially designed to conquer the European market somewhere next year.

Mazda hasn’t announced yet when the car will enter Europe, but there were some sources leaked that did mention something about the fourth-generation hitting the market in 2015.

The Mazda MX-5 roadster will bear a 2016 edition and would sport a lighter platform, being manufactured from aluminum parts, making it easier with around 100 kg.

Surely, the Kodo body kit manufacturer will also be present, influencing the car`s design, the same that could be seen on the Mazda3 and Mazda6 as well.

A more powerful unit will be also put on the car, namely a 2.0-liter SkyActiv-2 engine, developing a great 150 horses.

There are no other details concerning the interior or the price tags that the 2016 Mazda MX-5 will sport. But we will find out more when the car will debut.