New McLaren P1 to be produced in a limited edition 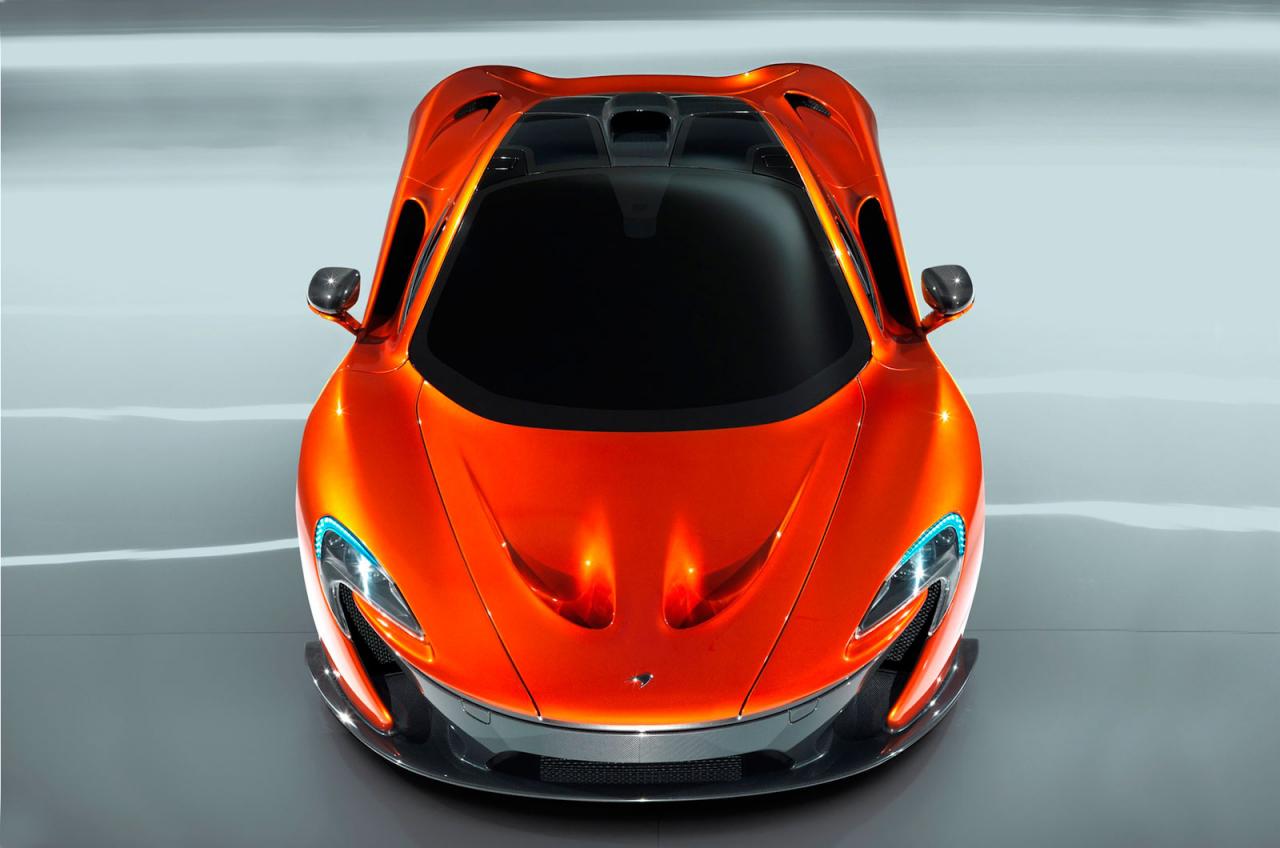 McLaren announced their intention to produce the new P1 sports car in a limiter run of 500 vehicles.

Following to be officially revealed in production form at the upcoming Geneva Motor Show, the new McLaren P1 is the newest supercar of the British carmaker, a model which weighs only 1,300 kilograms.

Under the bonnet we will find a 3.8-liter V8 unit able to deliver around 800 horsepower. The low total weight of the new P1 is possible thanks to its lightweight structure, made of carbon fiber panels and titanium alloy.

There are no official details on the pricing tag but if we pay attention to the current rumors, we see that the new McLaren P1 will be priced at around $1,2 million.

It is clearly that the new model deserves its steep price thanks to its impressive performance. However, the limited number of vehicles which will be sold is also a key factor in this regard.