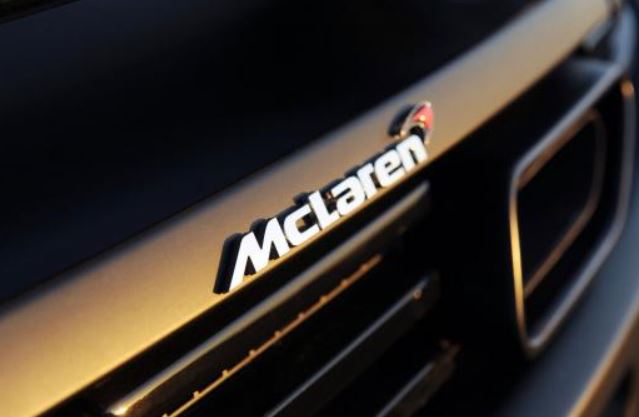 The McLaren British based supercar maker is already planning of introducing a new supercar version, that will stand between the recently unveiled 650S and the hybrid hypercar P1.

The McLaren manufacturer doesn’t want to stop here, after first introducing the powerful 650S and the P1 hybrid hypercar, and needs more.

A report from Automotive New Europe states that the new McLaren model will enter production in 2016, rumored to come with a carbon fiber monocoque chassis an upgraded version of the now present 3.8-liter V8 TwinTurbo unit.

In terms of high-tech enhancements and performances, the new McLaren model will sport a new suspension system, a new steering as well as new brakes.

Significant changes will also be made both inside, the model coming with a whole new interior, as well as outside, with a body style that will somehow resemble the two siblings, the P1 and the 650S.

In terms of pricing, the new McLaren model will be costing 400,000 GBP, which is around 500,000 euros, but no further details are given for the moment.