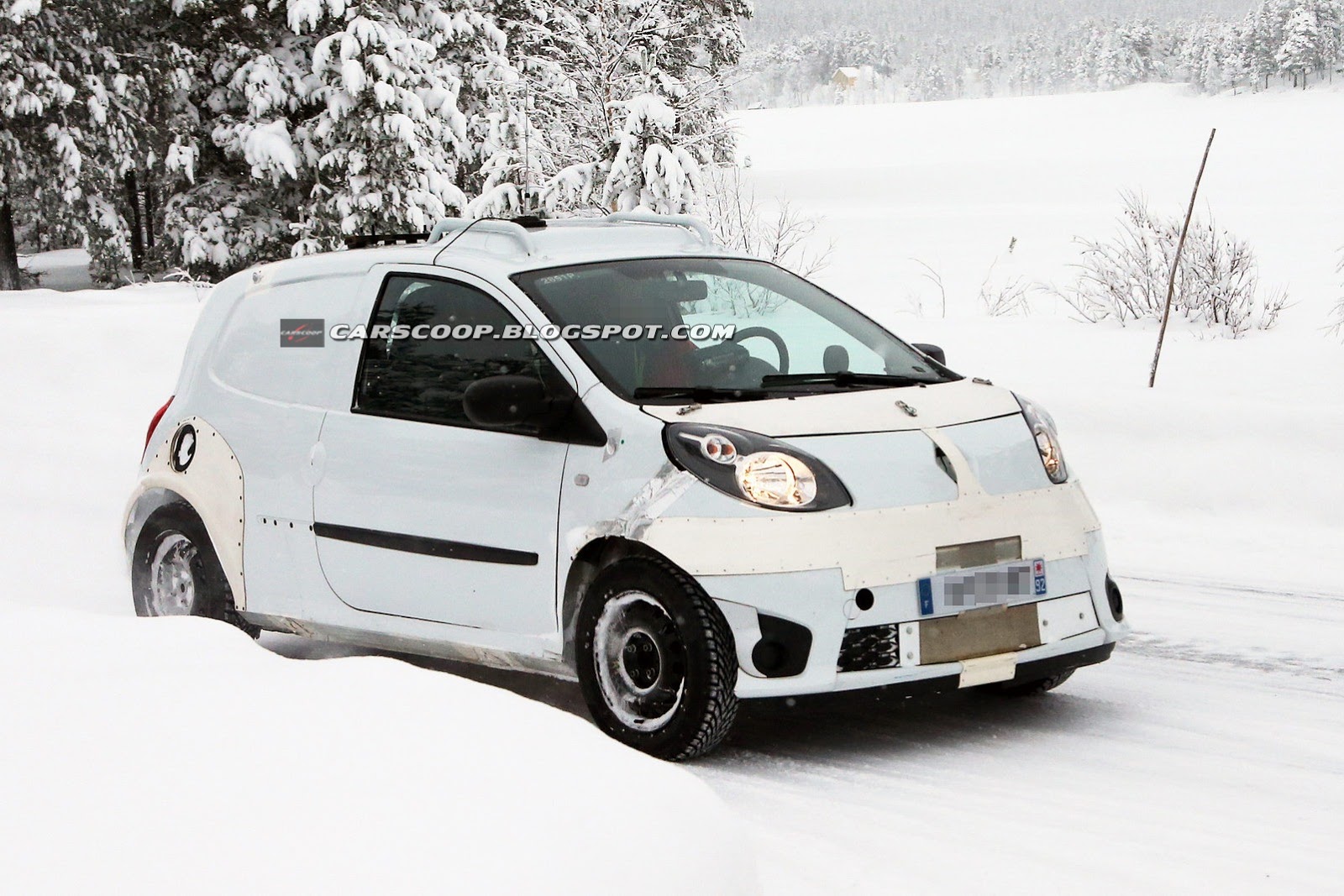 It seems that Smart started testing the upcoming ForFour, a model which is expected to go on at the beginning of the next year. If you look closely to these spy shots, you might think that we talk about a two-door model but very likely the new ForFour will have the rear doors as well.

This prototype was caught few days ago being tested in difficult road conditions, most probably in a Nordic country of Europe. Under the hood, we should expect a three-cylinder gasoline engine producing 84 horses and a more powerful 104hp variant.

Comparing to the outgoing model, the new ForFour comes with a wider wheelbase which means more space. It is based on the same platform with the new Renault Twingo and will be able to accommodate up to four people without any problem.

For now, the test mule is heavily camouflaged but we expect more concluding spy shots in the coming months.