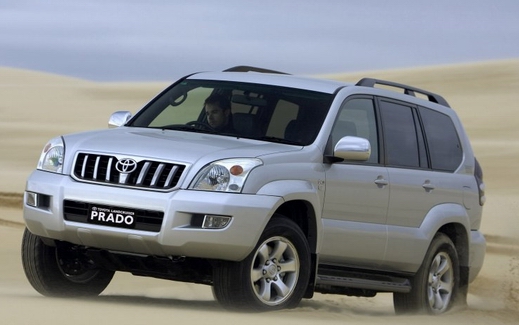 The same day that Toyota paid a fine of 12.2 million euros for delaying the recall of the accelerator pedal, the Japanese manufacturer has announced a new recall.

Toyota said it will organize a recall of 10,400 units worldwide for the reconfiguration of the stability control system which are equipped Toyota Land Cruiser Prado and Lexus GX460 models. The recall was started because of a report by the Consumer Report, which warned Americans not to buy Lexus GX460 because of high rollover risk.

The problem affects only vehicles with the driving on the left side because they have a different weight distribution compared to the models with the steering wheel on the right side, which can lead to a reversal if the driver enters a turn at high speed and brakes later. Americans from NHTSA investigates the current situation to determine if Toyota have to pay an additional penalty because of problems of the stability control system.