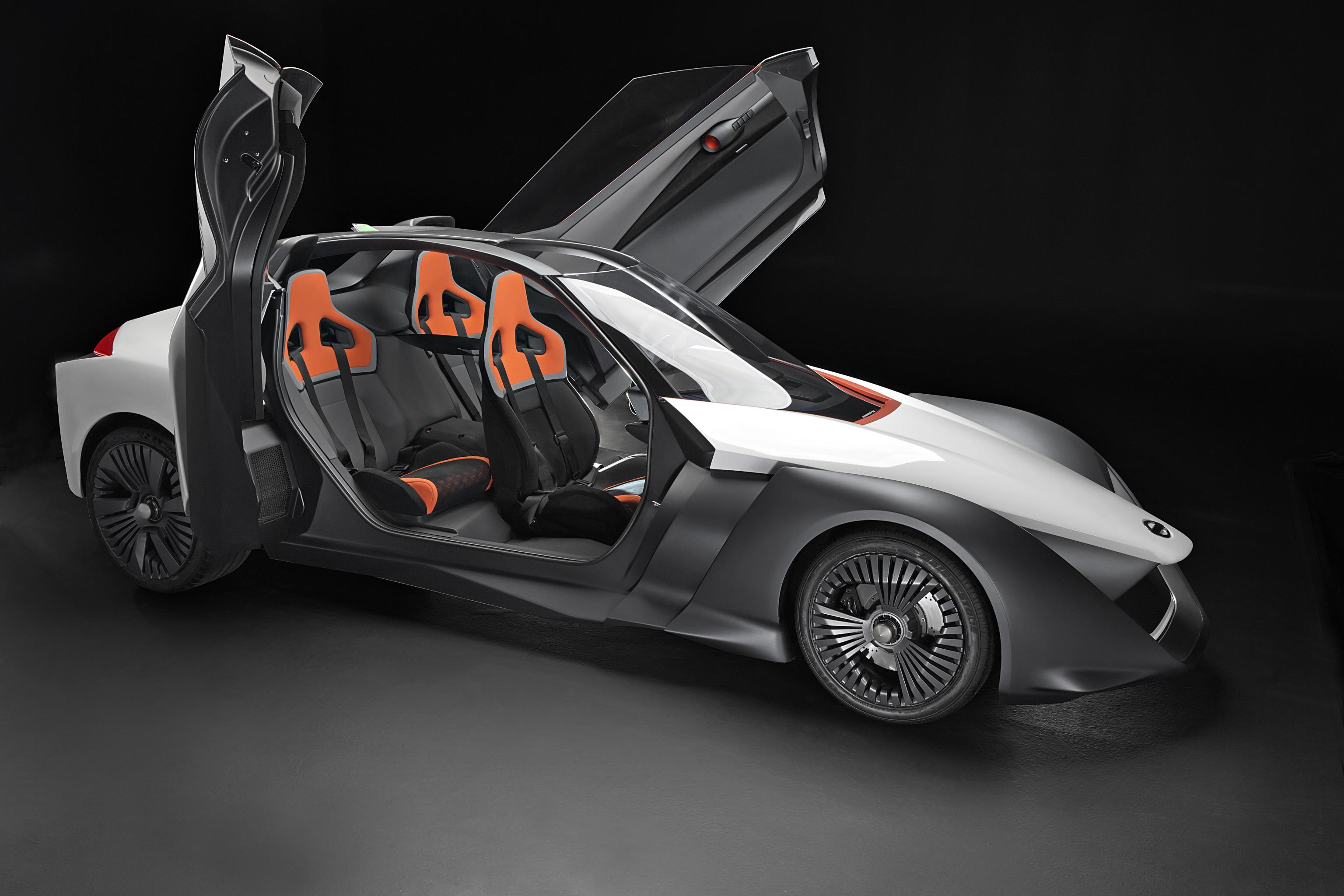 Nissan has quickly learned that the electric segment might be something quite appealing and suitable for an iconic company on the market and has been lately on a constant development of new concept that would bring the latest technology in terms of autonomous driving.

The Japanese carmaker has recently unveiled the all-new BladeGlider concept in Rio de Janeiro, the model being based on the previous concept unveiled at the Tokyo Auto Show, back in 2013.

The new concept however, as Nissan claims, is “the electric vehicle for car-lovers”, the concept relying on its zero-emissions technology and pointed front end.

The Nissan BladeGlider comprises torque vectoring technology which improves its handling capabilities and maneuverability while cornering. This means that the car`s setup system automatically adjusts its power whenever it is applied on the outside wheels.

The Nissan BladeGliver concept comes with two electric motors, each one displayed on each rear wheels, outputting all together a total of 220 kW and 707 Nm of torque and a top speed of 190 km/h. This is quite impressive, since the car weighs around 1,300 kg.

The power is also achieved thanks to the five-module lithium-ion battery, allowing a sprint from 0 to 100 km/h in an astonishing 5.0 seconds. Besides the sheer power and zero-emissions, the car also looks extremely futuristic with its body styling, featuring a central driving position with two passenger seats, along with a futuristic design.

Below we have the first images with the model being displayed in Rio de Janeiro, and getting ready for some one-off presentations that would announce its arrival. Unfortunately, the concept will not come cheap and will be built for the moment in a limited edition.