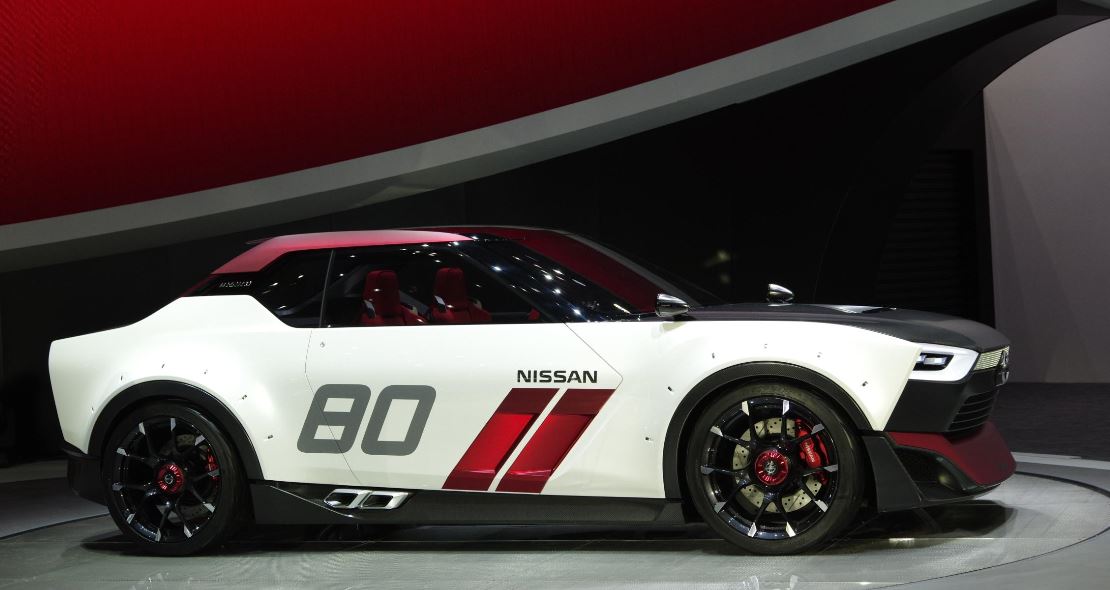 The Nissan Japanese based automaker is considering launching the iDX model on the market, with a future production up ahead, according to a report from Car Advice.

The report states the automaker`s intention of building up the iDX, the model standing side-by-side with the already planned Toyota GT 86, the Scion FR-S and the Subaru BRZ.

The same source has contacted Keno Kato, the vice president at Nissan, stating that the iDX is “under preparation and development”, with the model being decided in the near future.

The Nissan iDX is also rumored to sport a front-engine and traction on the rear wheels, with the model not being considered too expensive.

With all that, the Nissan iDX will come with a powerful powertrain, able to match the GT`s performances, meaning that the model will adopt new technology to improve performance.

So far, the details list is rather limited, but we should be able to know more about the future of the Nissan iDX in the near future, where the company is expected to offer some explanations on the situation.