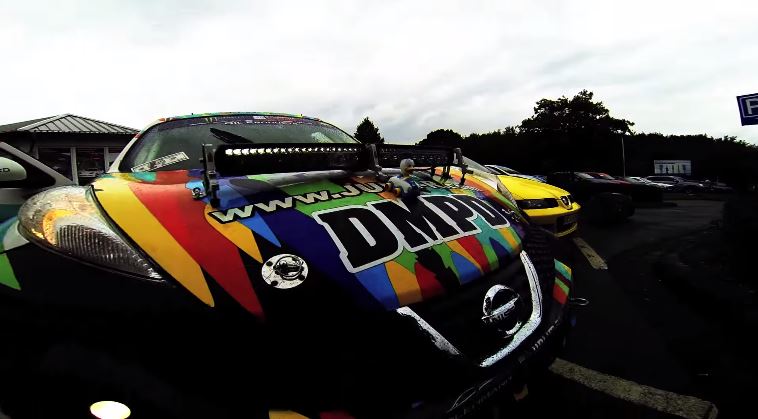 I have to admit I haven’t really heard or read anything about tuning a Nissan Juke, and that is mainly because the Juke is more of a leisure stroller than a racer.

Seeing this particular Juke, however, kind of changed my mind, as it manages to prove that not just the Nissan GT-R has what it takes to become a true racer.

As a matter of fact, this Nissan Juke manages to produces a lot more power than most tuned GT-Rs out there, with the tuners saying it will hit around 800 Hp. And if you take into consideration that fact that it was equipped with a NOS system, you can add another 200 Hp to that number.


Another interesting addition to the build is the new suspension system, which was taken straight from a Nissan GT-R. The only downside of this Nissan Juke is the 1.600 kg weight. And while this is quite a powerful beast, it is hard to really take it seriously, especially with the weird paintjob and hood ornament, which only serve to enforce its already quirky personality.