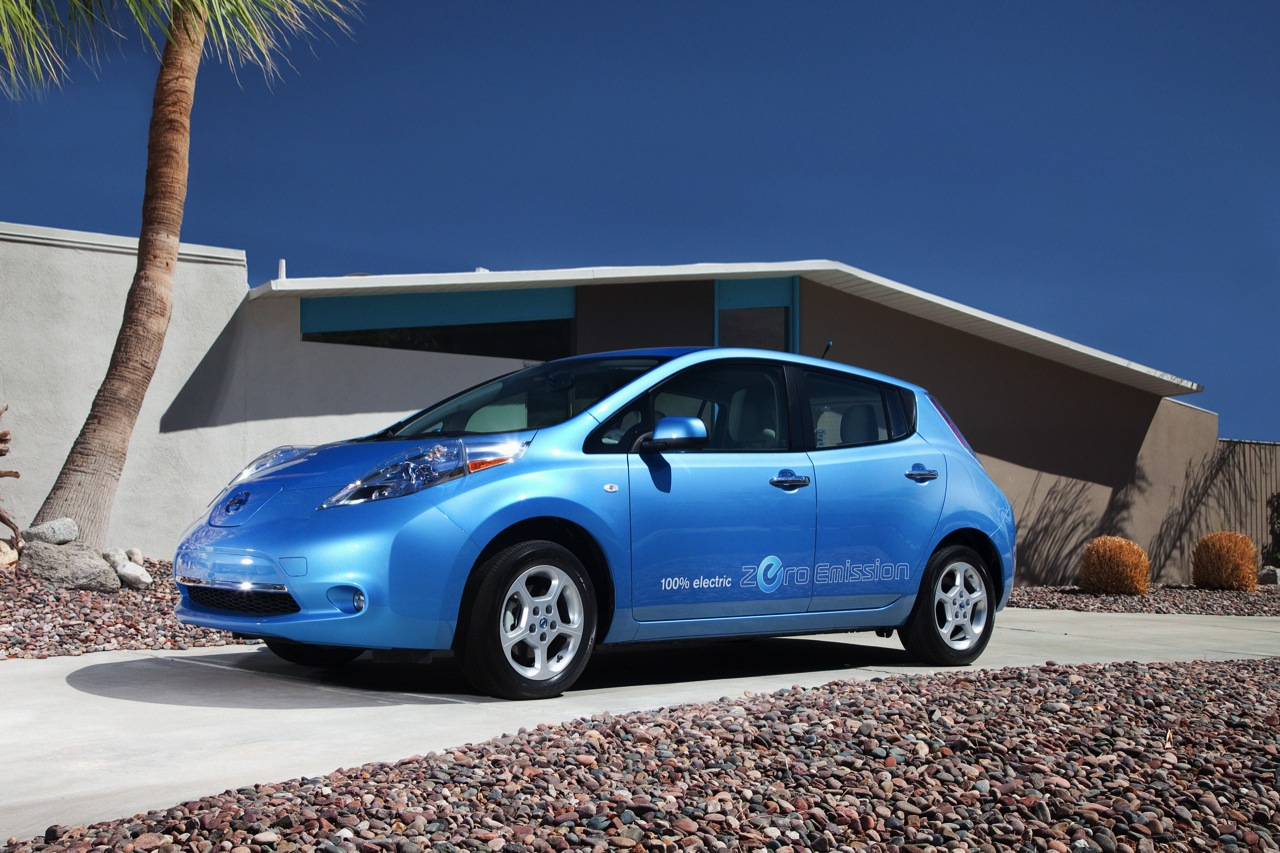 Ah electric cars, those annoying bits of a very particular niche market that seems to never be catching up with the rest of the automotive world.

Some of them are fairly capable bits of technology but they’re all still suffering from the anxiousness, annoyance and lack of interest generated by their batteries.

Nissan are experiencing this problem first hand. Not only because they make the Leaf which does run on batteries as much as because of their imminent failure.

The Japanese car maker has had to buy two cars back from their owners because of the pour source failures. At the moment it’s a gesture of good will.

This is how the company would want us to believe it and it is what it technically is. Trouble is, there’s a class action lawsuit around the corner.

It’s the same problem that’s at the core and it’s not as much about the brittle technology as it is about the way Nissan have been advertising it.

Nissan say their Leaf can manage 100 miles range on a full charge. The story goes on however with a part that not many now about.

Those batteries they put in the Leaf will start to give out after a few years if you charge them beyond 80% capacity.

This isn’t great to find out when you consider you’re cutting back on the range if you’re to follow the book. The few extra miles aren’t that big an issue.

Nissan’s forgetting to mention this detail is what owners are upset about as they’ve already started to notice problems with their batteries without doing anything originally thought as wrong.