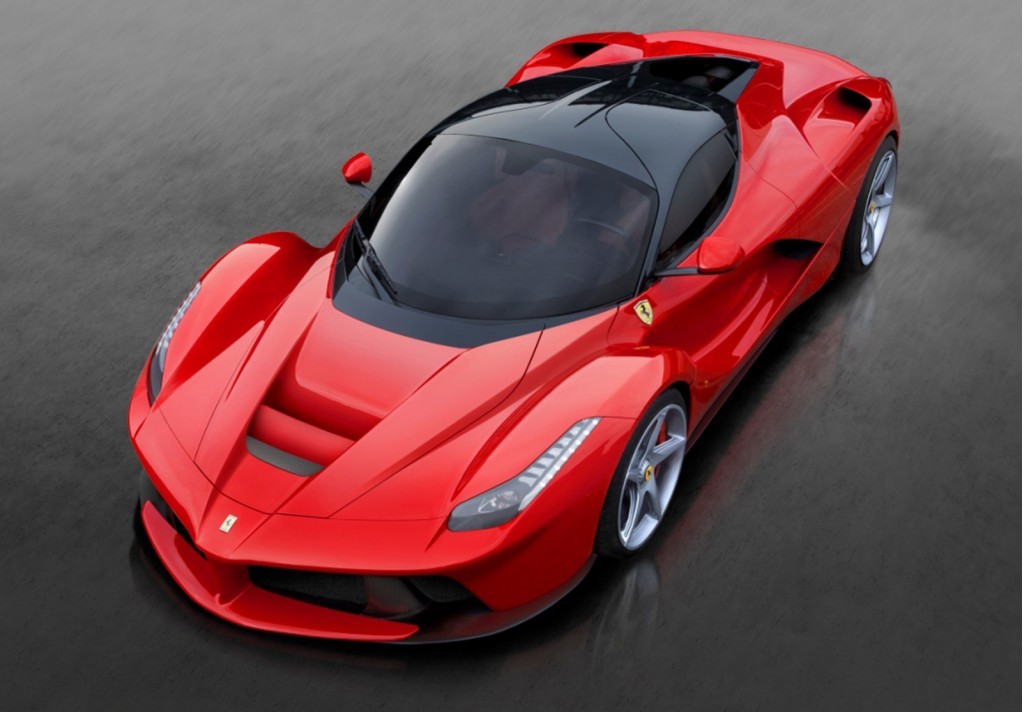 Ferrari has been rumored to secretly planning an extremely expensive Ferrari LaFerrari Spider, which would have taken years of work behind the scene.

The rumor mill was also confirmed by Segio Marchionne, new chief executive at Ferrari, according to which the new open-topper version would be built in just a limited edition of 70 units, each one costing a whopping €4,285,714; add the 19 percent VAT, and the price is raised to a total of €5,100,000.

The price was not announced by Marchionne, mobile.de magazine releasing a post with the aforementioned numbers. From what I stand, this would not be a justified price for a Ferrari, but the carmaker declares that it took “years of experience” to achieve such exquisite models just by using “unique and direct contact with private collectors”.

As far as the styling concerns, the same rumor mill mentions that the all-new Ferrari LaFerrari Spider would come with conventional doors with two separate panel removable roof.

In the engine department, the open-topper would come with the same power of 963 horsepower, but with less performance than the coupe, because of the added reinforcement materials for the missing roof. We might be looking thus at less than the coupe`s top 217 mph.