P1 will not have a successor for at least 10 years 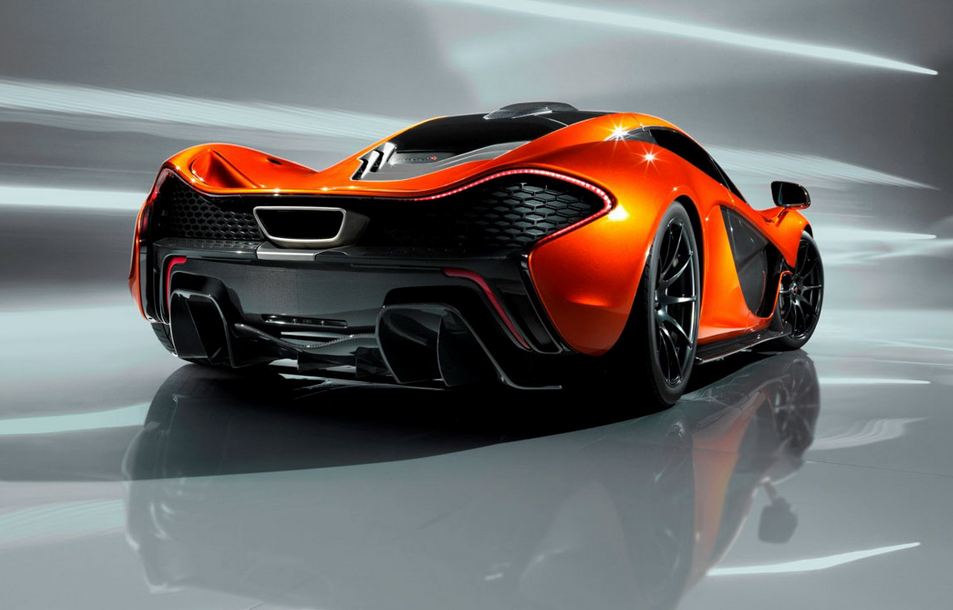 It is already known that the highly anticipated McLaren P1 will only come in 375 units. Of these, 75 percent are already spoken for.

And the P1 sold so well and so far in advance not just because it’s an incredible machine and it bears the McLaren badge, but also because it’s built in a limited number.

Exclusivity always sell, and that is outlined by the fact that three quarters of the buyers that already put down an order for the McLaren P1, have also opted for features to further personalize their car. McLaren is well aware of this, as Greg Levine, chief of marketing stated: “the only way a car like the P1 works is by being exclusive and having a short product cycle. After that, you have to step back from the market for a few years. These sort of launches can only happen every ten years or so”.


If we are to take that to heart, we will get tired of the McLaren P1 long before another supercar will take its place. And it makes perfect sense. Even a bad car has value if it is rare, let alone a feat of engineering like the P1.