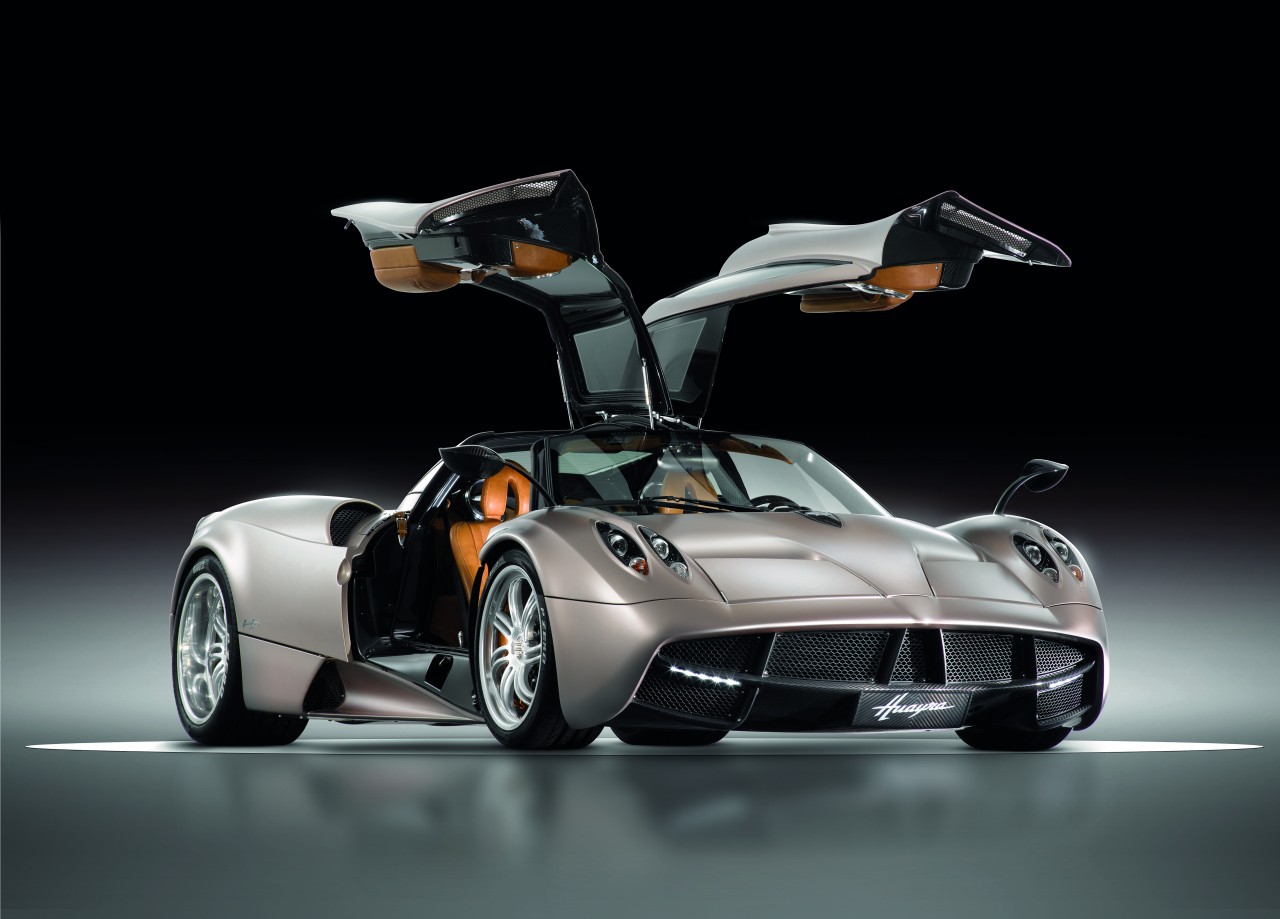 The Italians finally caved in and fully revealed their newest creation, the fire breathing, all conquering, Pagani Huayra.

Sure, the naming department didn’t really come up with their best work so far but happily, the rest of the team did quite a lot of work.

To be fair on the people responsible for the name, they did the research as its origins are to be found in an ancient South American language known as Quechua. But what’s not so great is the stupid sounding pronunciation and the fact that it means wind. Since this is an Italian supercar, it will almost certainly go wrong so I ask you this, who wants to call roadside assistance and say they broke wind?

A lot of work has gone into crafting the new body of the car and also into the new doors which are now Gullwings. That’s all very nice and it blows up the showoff, shouty, lary effect of the new Pagani Huayra. While I didn’t like the look of the original Zonda, and nor do I like this one, I respect the idea and design language.

What I’m more respectful of is the work the engineers put into the new Pagani Huayra. That’s because the new Pagani has a weight of just under 3.000 pounds despite including heavy things such as a Mercedes-Benz AMG built 6.0 liter twin-turbo V12 engine, a seven speed dual clutch gearbox and a luxurious interior.

Under 3.000 pounds against 700 horsepower and some 740 pound-feet of torque means that the performance will be above what we’ve gotten used to in terms of performance, even from Pagani.