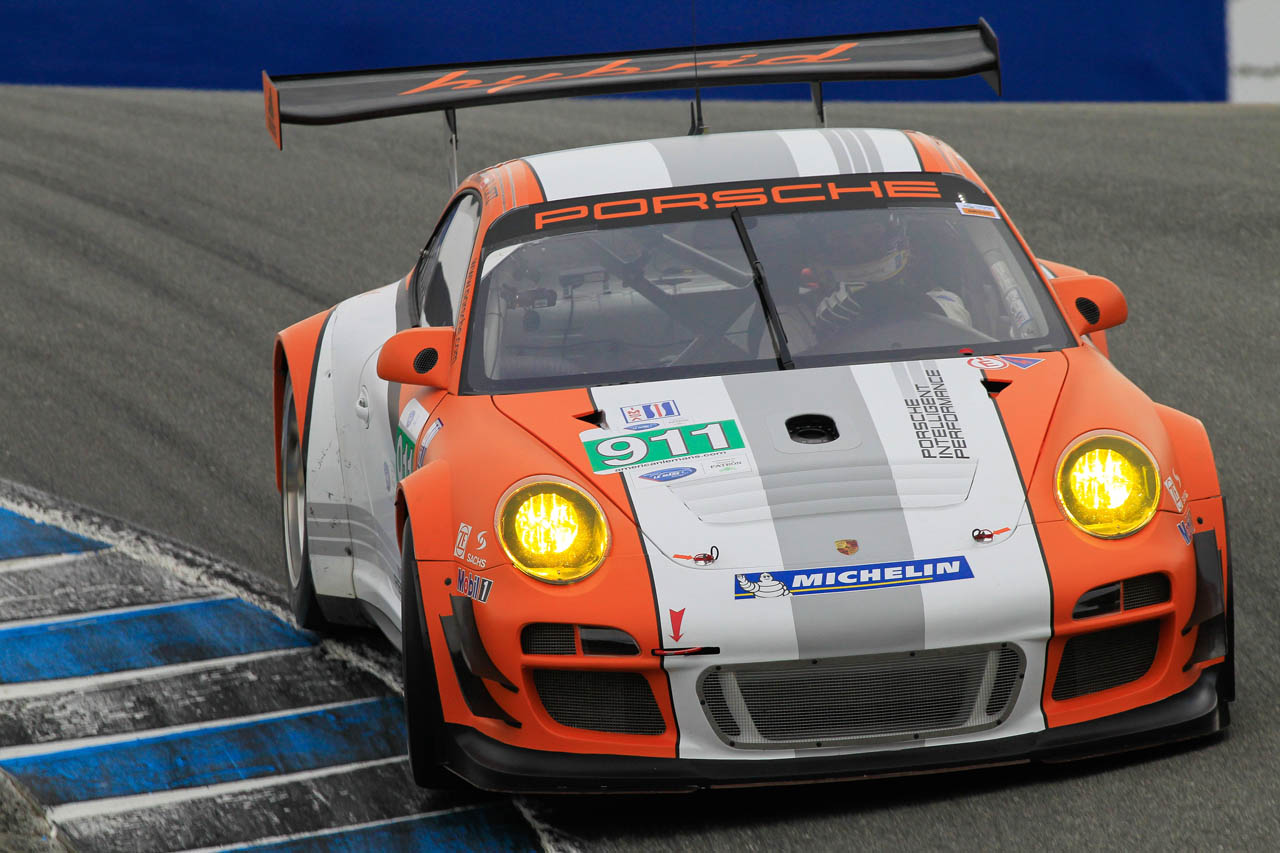 Motorsport is generally the first way new technology gets introduced to the world and, subsequently, pushed to its limits.

Porsche’s 911 GT3 R Hybrid is a prime example of this and despite some of the FIA’s issues with authorizing it to properly race in all of the global competitions its presence at the Laguna Sega didn’t go unnoticed.

The Porsche racing team saw an incredible success story as their hybrid racer dominated the GT class, managing some of the quickest laps around as well as the highest fuel economy.

A six hour endurance race like the sort that’s run at Laguna Seca isn’t as demanding as the 24 Hours of Nurburgring or Le Mans but it’s a clear start.

Last year, Porsche’s 911 GT3 R Hybrid snagged a few issues on the reliability front so this new 2.0 version may have filled in all the missing gaps.

Apart from that, the improvements of the 2.0 over the last year’s version of the Porsche 911 GT3 R Hybrid mean a considerable amount of weight being dropped.

The Porsche 911 GT3 R Hybrid weighs 110 lbs less than the previous version and while it doesn’t sound that impressive, let us remember that they had already started with a stripped down racing car.

The win at Laguna Seca isn’t credited because most of the efficiency helping technology found in the Porsche 911 GT3 R Hybrid is forcing it to run in the Exhibition category.