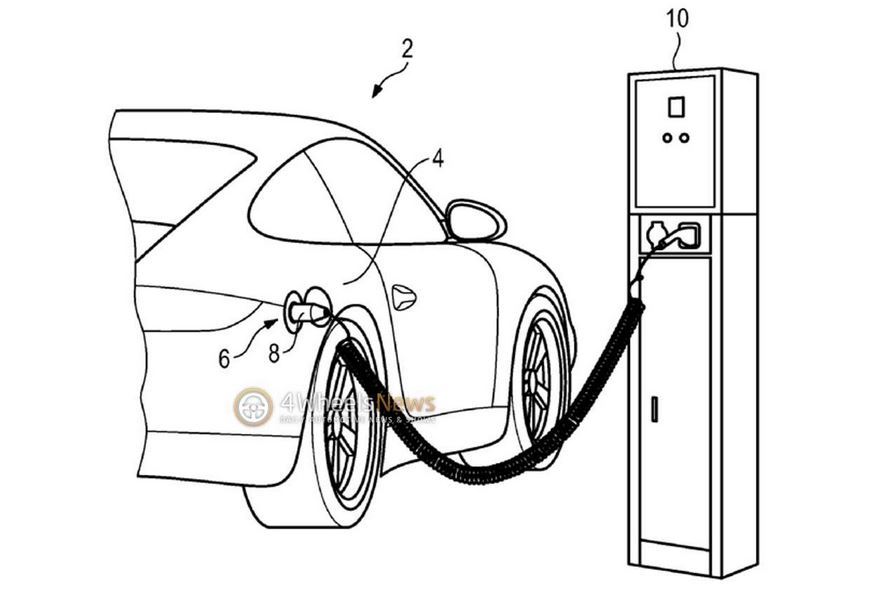 With hybrid and electric drive trains becoming mainstream, more and more car makers are opting for such solutions.

For the German manufacturer Porsche, the rumor about a high powered hybrid has been circulating for a while, but now it seems we might have some concrete info on the matter.

Coming in the form of a patent photo, the info seems to indicate the plug-in hybrid will be a 911. Not much surprise there, as the previous rumors stated it will be based on the 911 Turbo S. What we really don’t see in the patent photo is the other piece of the rumor.

We are to understand that the new model will also use a lot of tech found currently in the 918 Spyder, tech which will enable the new hybrid to output somewhere around 725-730 Hp. With the cat pretty much out of the box, I suspect not much time will pass until we see an official reaction for the Germans.