Porsche’s mid-engined L.A. debut will be the Cayman R 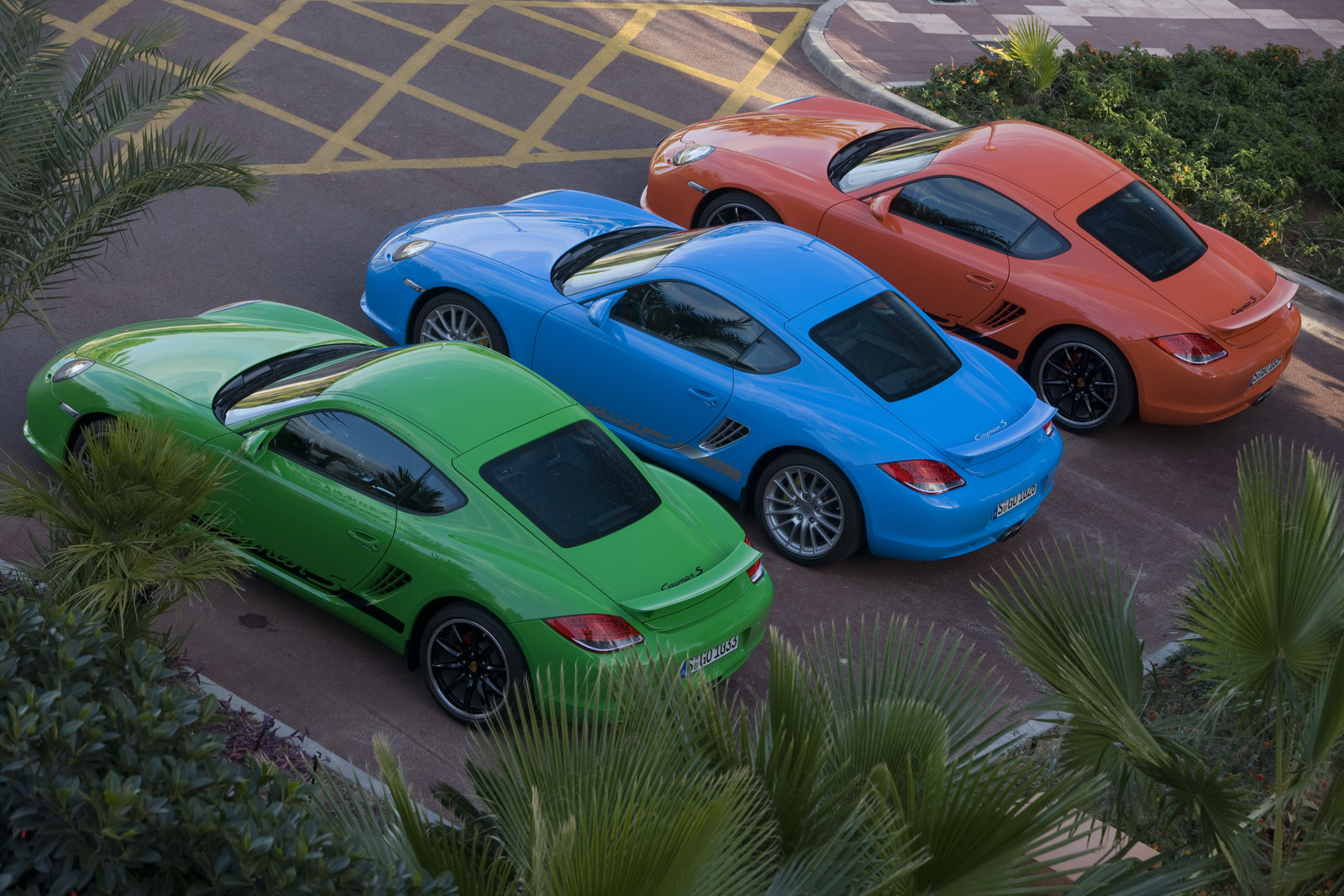 Porsche’s announcement of a few days ago, promising a new mid-engine creation for the Los Angeles Motor Show has been certified.

The fog on the matter cleared up and initial media suspicions have been proven and disproven at the same time.

The Porsche Cayman R will be a lightweight, hardcore version of the Porsche Cayman S. The R version will feature a new suspension setup, better brakes and a aerodynamically restyled body kit.

Apart from that, it also gets a slightly tuned up engine and better throttle response.

The Los Angels Motor Show should bring the full detail on the Porsche Cayman R and then we’ll be able to talk specs.

I’m betting nobody is going to be disappointed but then, the rumor starters claim that the Porsche Cayman R version will not be the hottest and fastest version the Cayman will see.

That remains to be seen but I’m sort of doubtful.