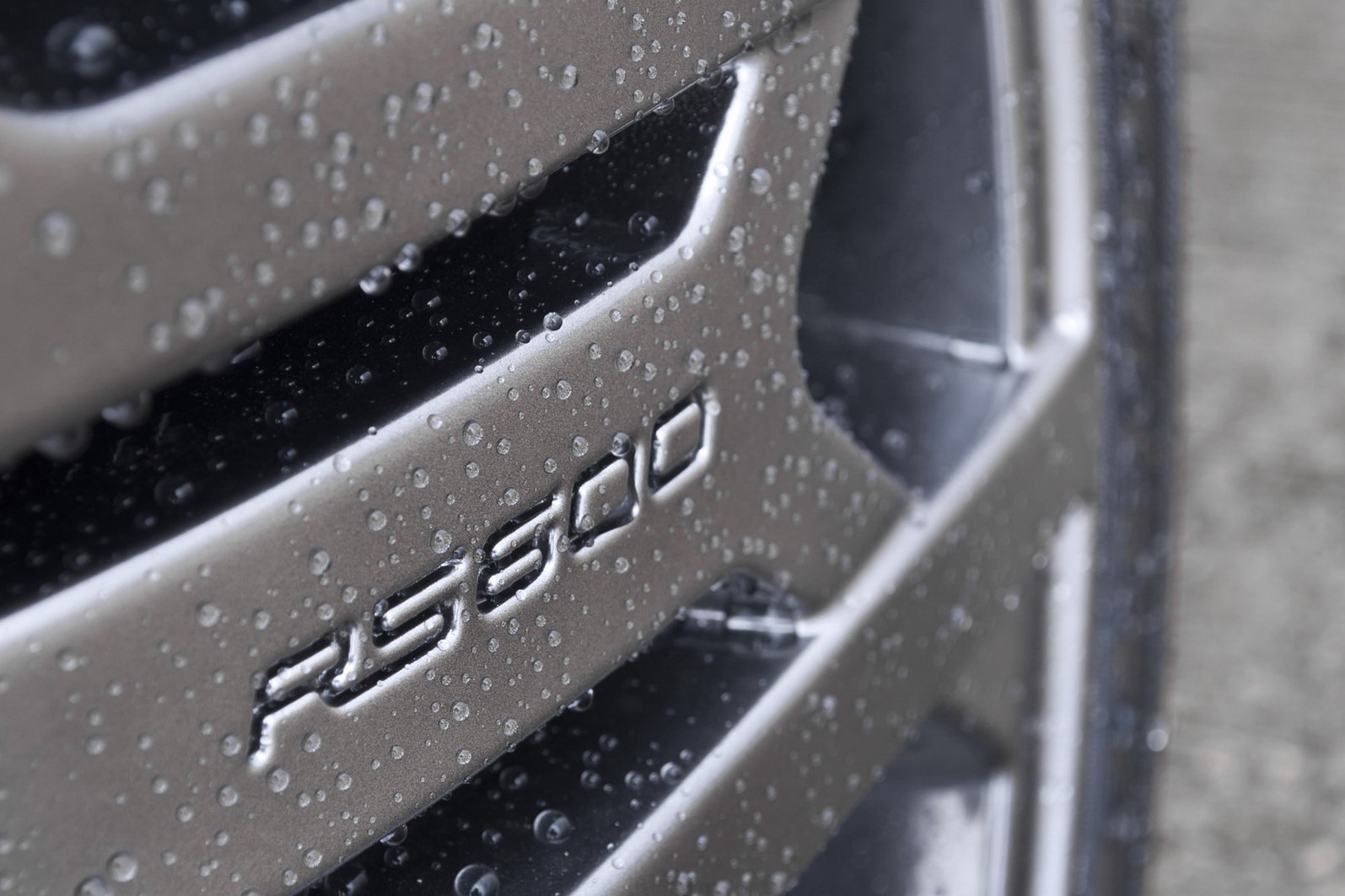 Project Kahn seems to be coming up with a never ending stream of Land Rover product tunes, most of which are of the luxurious Range Rover.

Some exceptions sneak through, and though this has the same Range Rover brand in the title, it has a different market since it’s for the Evoque model.

Unsurprisingly, the tuners are now aiming for the feminine Range Rover buying market.

The attack they’re mounting looks even more stylish than the previous edition but, more importantly, instead of the rather clinical look, it stirs up some passion.

This new paint finish is one of the finest applications of red you can see on a crossover and thanks to some cleverly chosen black accents, the effect is profound.

What should really put this particular tuner version of the Range Rover Evoque is that the interior upgrades. None of them have been officially announced but some big promises have been made.

The Brits claim that they can offer up any material your heart (or bottom) desires on each of the panels and fittings inside the crossover.

That interior is already one worthy of praise and since the tuner claims the ability to improve or customize it in so many ways, they must have quite a lot of tricks in their bag.