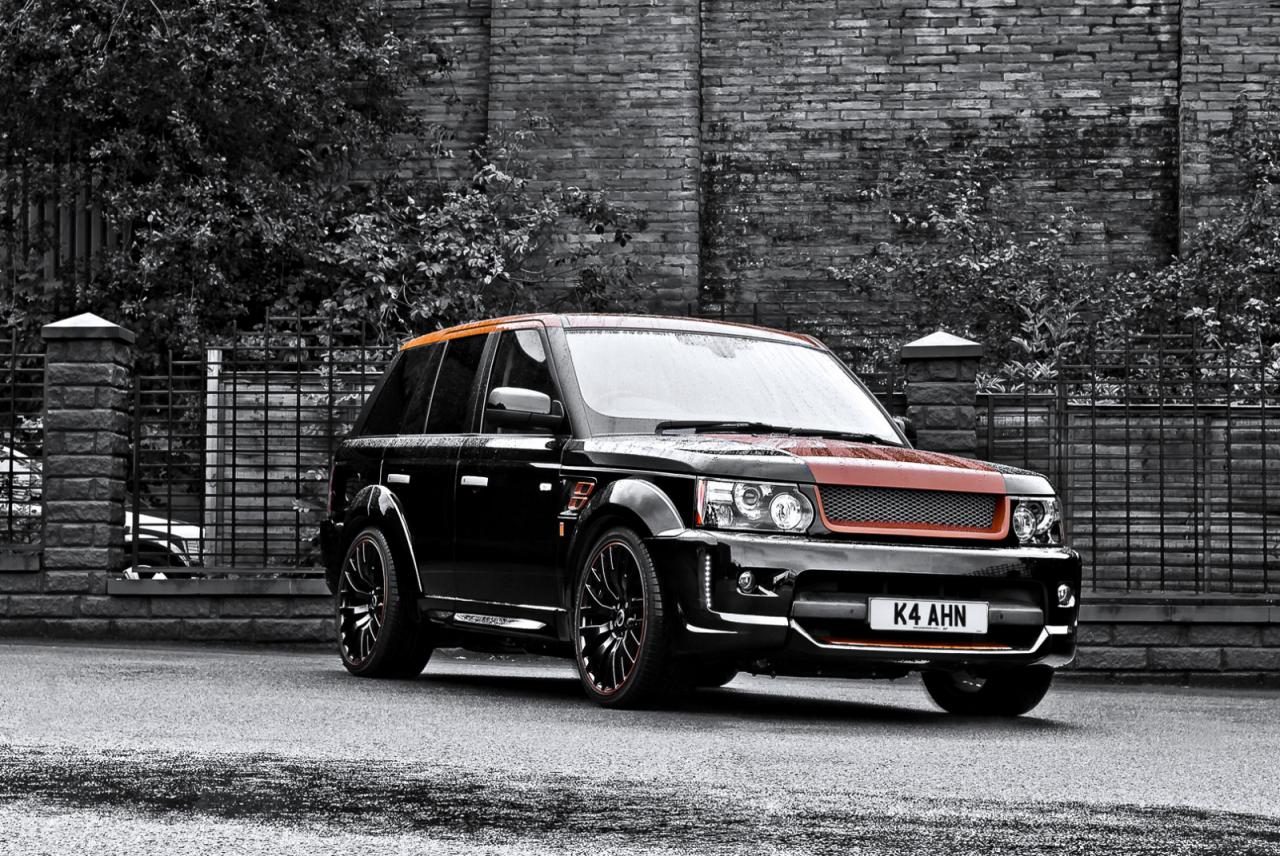 It had been quite a while since we’d heard from the British tuner Project Kahn. Are you willing to guess what’s the car that they’ve decided to tune?

It could only have been the infamous Range Rover. The new package is called the RS300 Vesuvius Edition and it’s as standard a tweak as you’d imagine.

There’s no performance modding going on, there’s no technology update for the interior and all we’re getting is a fresh look and feel.

In order to create the special update, the folks at Project Kahn went for a new Santorini black metallic paint and teamed it with Vesuvius orange accents.

This was applied to a brand new body kit that… well, they’ve taken from the Kahn RS package and they’ve even fitted a new 3D mesh radiator grille.

Inside things are refined, but have a considerable minus. There’s perforated black leather, diamond quilted stitching, some orange trim, vented aluminium pedals and illuminated door sills.

How unimpressed can one get by a tuning company that advertises its packages with window tints and different speedometers as a selling point?

About as impressed as you can be by a bunch of guys who actually want to look cool driving a diesel version of the Range rover.

The RS300 Vesuvius actually uses the 3.0 SDV6 engine in all of its 256 horsepower and 442 lb-ft of torque magnificence.

As usual, Project Kahn will offer custom interior changes if you’re willing to flash your wallet. Speaking of which, there’s no price set on the Vesuvius so be warned.