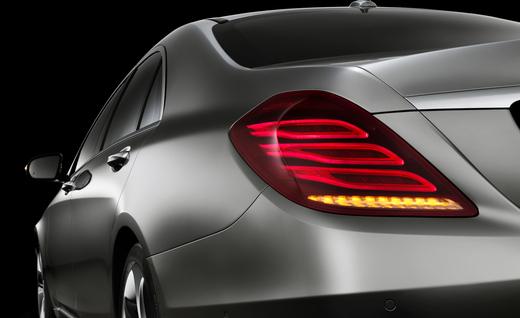 We all know that the new Mercedes S-Class has been revealed few weeks ago, so we should have been expecting the first tuning kits to appear quite quickly.

Race Tools seems to be the first to present initial details on a quite comprehensive package developed for the German flagship.

While there are no official photos revealed by the tuner, we have plenty information about the changes that took place under the hood.

To be more specific, Race Tools provides a revised ECU unit for the 3.0-liter V6 diesel unit which powers the S 350 BlueTEC version. In this case, the output is increased to 300 horsepower and 670Nm of torque while the more potent S 500 model fitted with a 4.7-liter V8 produces 491 horsepower and 780Nm of torque.

If you want more power, there is a second stage for this model, a pack which improves the output to 516 horses and 800Nm of torque. More details, photos and pricing will be released soon by the tuner.