Range Rover Evoque Cabrio Still in the Cards, Might Hit Geneva Next Year 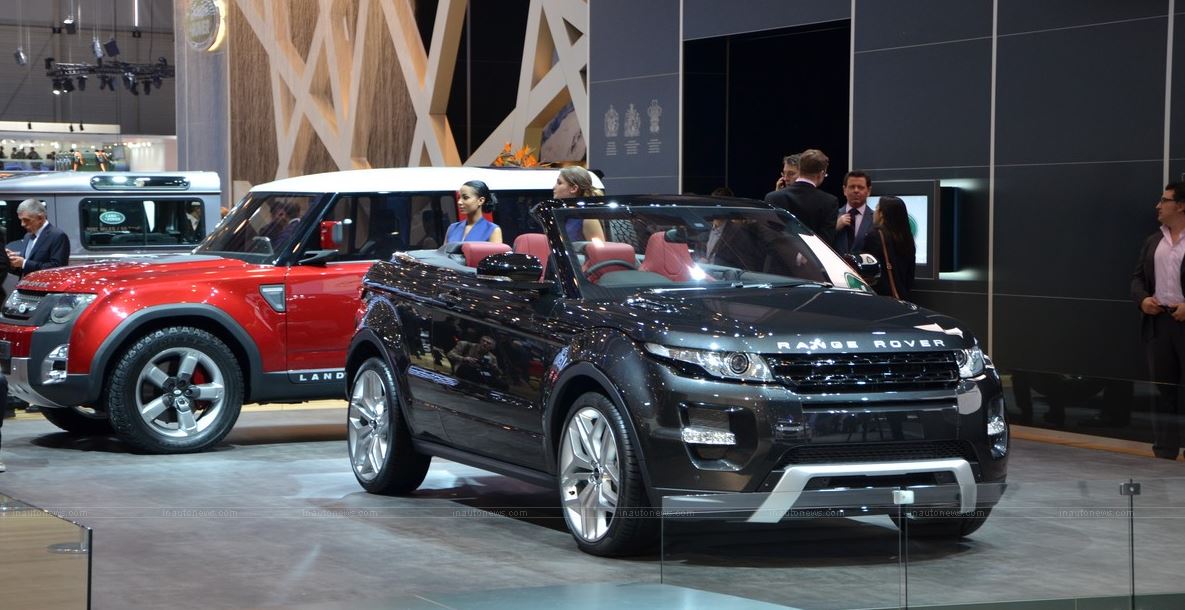 The Land Rover manufacturer is still thinking of launching the Range Rover Evoque Cabrio version, the model being first previewed as a concept car a couple of years ago.

The company hasn`t yet confirmed the launching on the market, but some have seen the model on the road, coming with the same body style as the concept used to have, while camouflage was also wrapping the model.

To comply with the rumored, Autocar online car magazine has also posted some images, showcasing the Range Rover Evoque Cabrio with a black retractable fabric roof, terrain response as well as some other interesting features.

All of these conclude that the Land Rover British carmaker will eventually launch the model in the near future, and we should expect it to show up next year, at the 2015 Geneva Motor Show.

More details with the Range Rover Evoque Cabrio will be revealed somewhere next year.