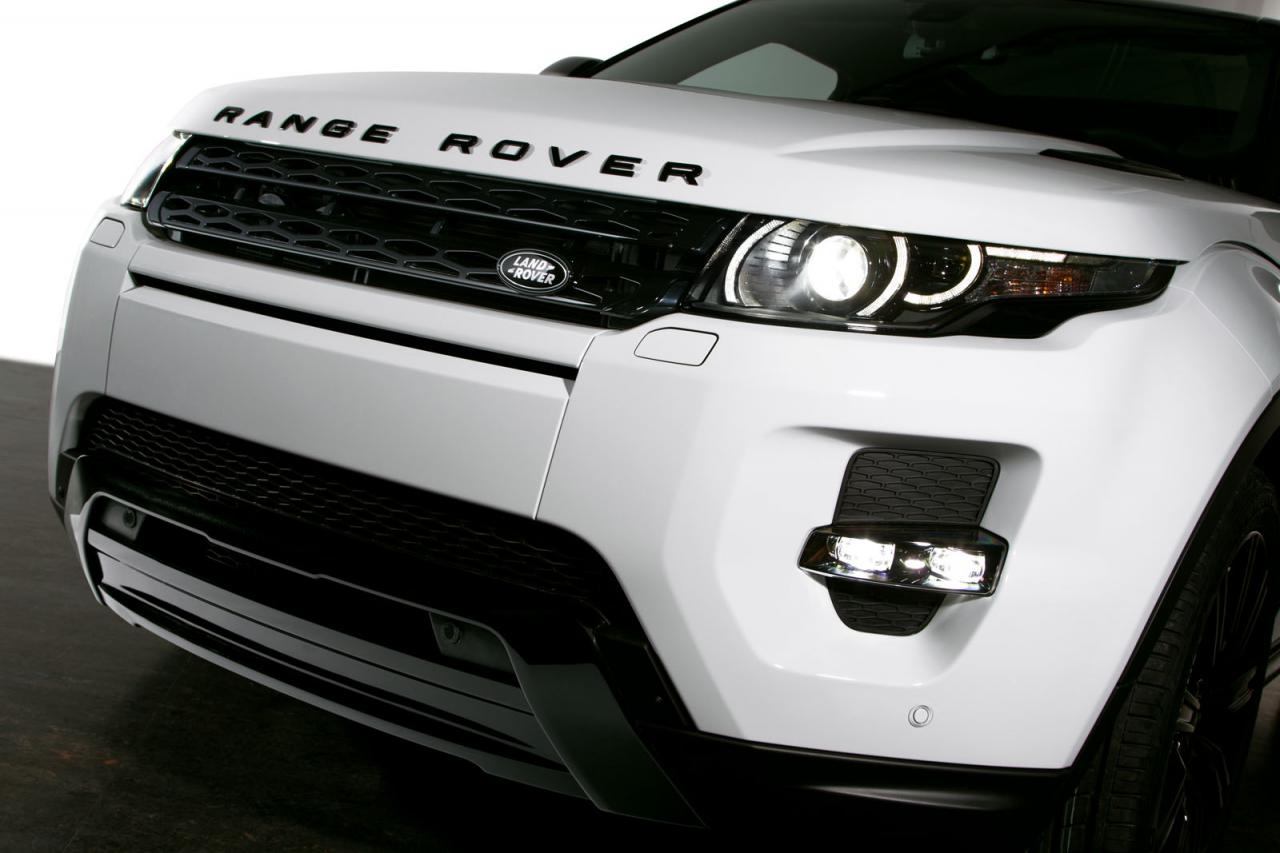 The British folks at Land Rover unveiled a special version of the Range Rover Evoque, a model which benefits from a kit called Black Design Pack.

According to the carmaker, this kit will be offered on both three- and five-door versions of the Evoque. In terms of features, the company says that this model is based on the Dynamic trim, so it carries on the respective equipment.

Even pricing details are not available yet, we do know that the model will go on sale somewhere next month.

From the official press release, we also find that the new Range Rover Evoque has received more than 120 awards globally with a total of 100,000 units sold in the first year.