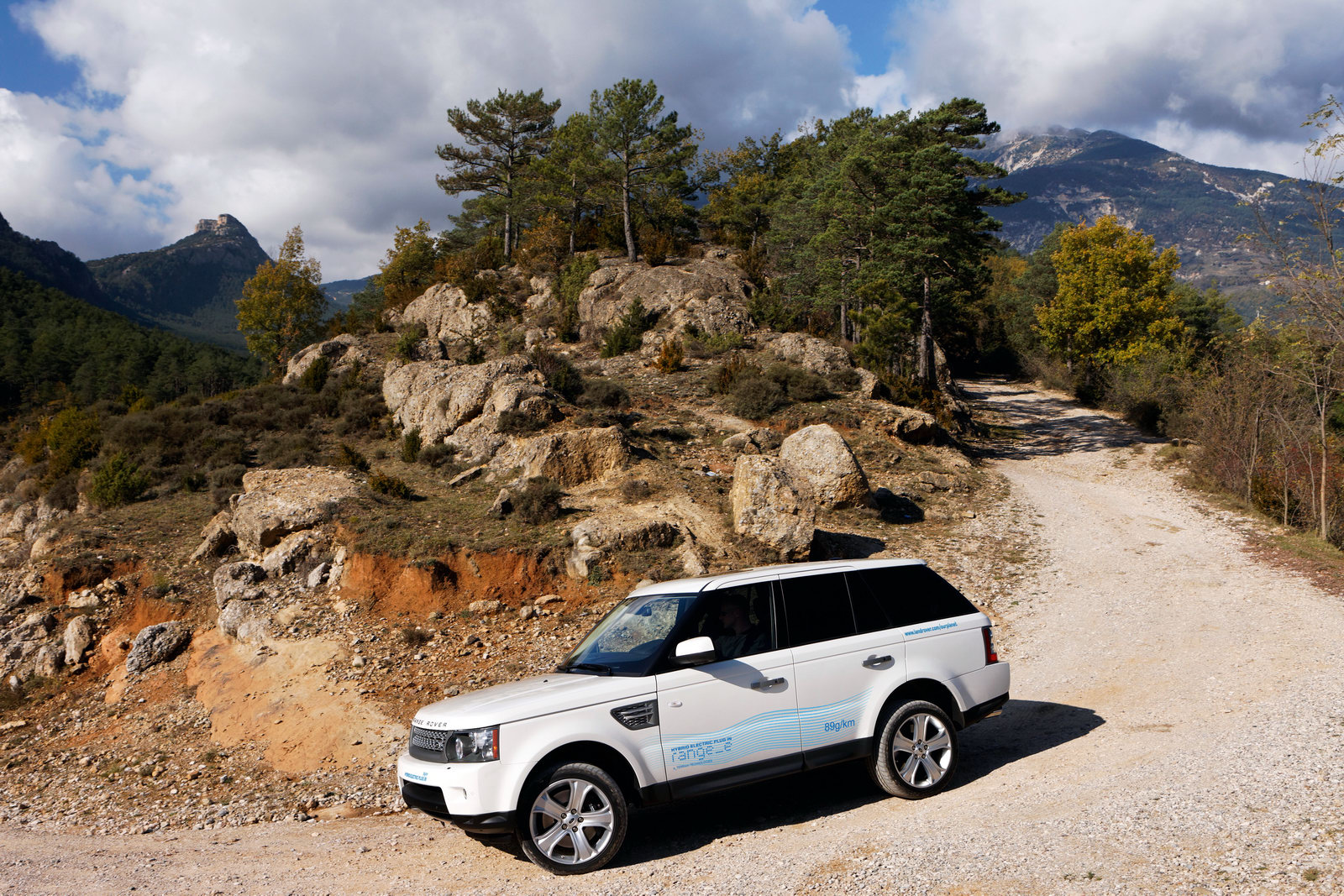 The British working for Land Rover are really interested in refreshing our memory about their hybrid efforts.

A while back they teased the Range_e concept or Range Rover E concept or whatever and now they’re telling us about it once more.

In order to proudly show us their latest progress on fuel economy matters Land Rover will bring a hybrid version of the Range Rover to the Geneva Motor Show.

Dubbed the Range_e this time, the British have announced that they finally have a working prototype.

Weirdly, the hybrid SUV is based on the Range Rover’s Sport version.

Even though they are keeping a lid on the situation we do know that the Range Rover Hybrid will feature a 3.0 liter diesel V6 engine and an automatic gearbox with about eight speeds.

The whole setup will be teamed with an electric motor and some sort of battery pack but Range Rover aren’t willing to tell us about it.

Want to know more about the Range_e? Sadly you can’t, you’ll have to wait for the infamous motor show before that happens.

I’m somewhat unconvinced about the fuel economy figures achievable by Range Rovers but I suppose the Range_e will be something worth seeing.