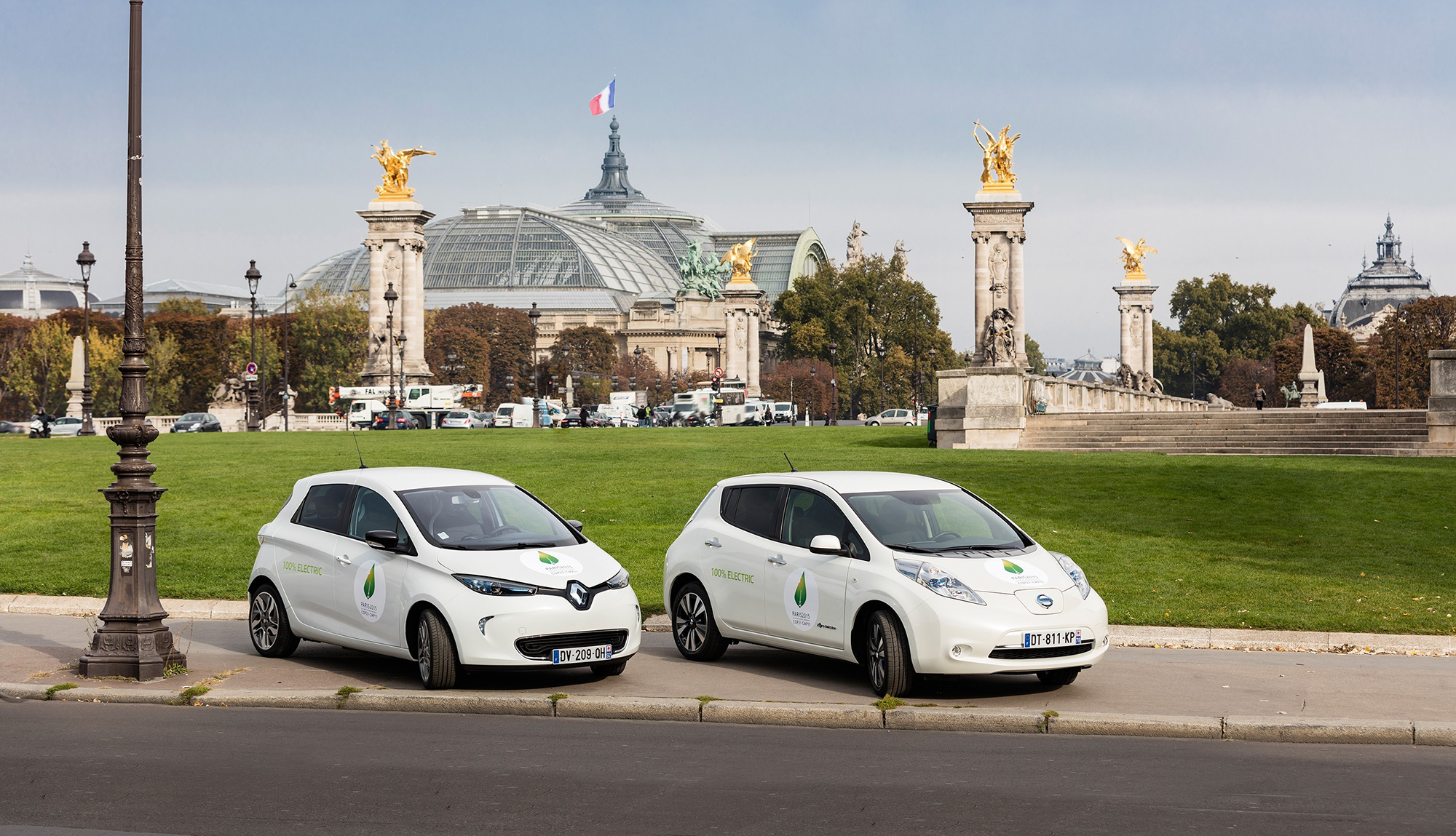 Before the Geneva Auto Show, Renault reaffirms one of its purposes for the next four years: to hit the market with ten autonomous vehicles.

The announcement regards all the important selling-regions: Europe, US, Japan and China. The autonomous technology won’t be an exclusive privilege of the expensive models, as they plan to implement it also in the affordable mass vehicles. Along with this technology, they will invest in a new suite of applications to help people stay connected with social networks, entertainment and work. Both of them come as a part of “zero emissions, zero fatalities” program, which has the aim to reduce at minimum the deaths caused by crashes and pollution. As a part of this plan, the Alliance has sold almost 300.000 electric cars since the end of 2010.

More, in Japan the serious injuries or fatalities in Nissan vehicles had been reduced with 61 percent in the last 20 years, while in France, Renault managed an 80 percent decrease in the last 15 years! With the autonomous technologies, the Alliance hope to reduce even more the number of accidents, as 90 percent of them are produced because of drivers’ errors. During this year, it will be launched the “single lane control” technology, to allow the car drive itself on highway, including the stop and go traffic. It will be followed in 2018 by the “multiple lane control” which will let the vehicle change the lanes in traffic and even to avoid the potential accidents. Finally, in 2020 the Alliance will bring to the market the “intersection autonomy”, allowing the car a total control in the intersection, even in heavy traffic. In my opinion, to let the car take the decisions is excellent, with only one condition: to let the driver decide whether he wants the car to drive itself or he wants to drive it.