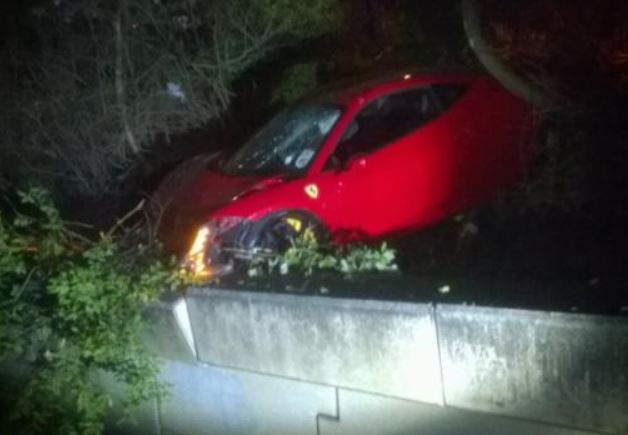 A rented Ferrari 458 Italia has managed to hit a wall in London, after going through a curb and some other obstacles along the road.

This incident comes after another one taking place in Australia, where the driver of the Convertible sibling Ferrari 458 Italia has hit a tree because of the careless driver.

It seems that the Ferrari 458 Italia was driving at 125 mph while it hit some metal railings, a tree and eventually a wall. Fortunately, the driver and the other passenger of the car turned out to be just fine.

The Ferrari 458 Italia model was introduced on the market in 2009, as the replacement of the Ferrari F430, coming with rear mid-engine and traction at the rear wheels.