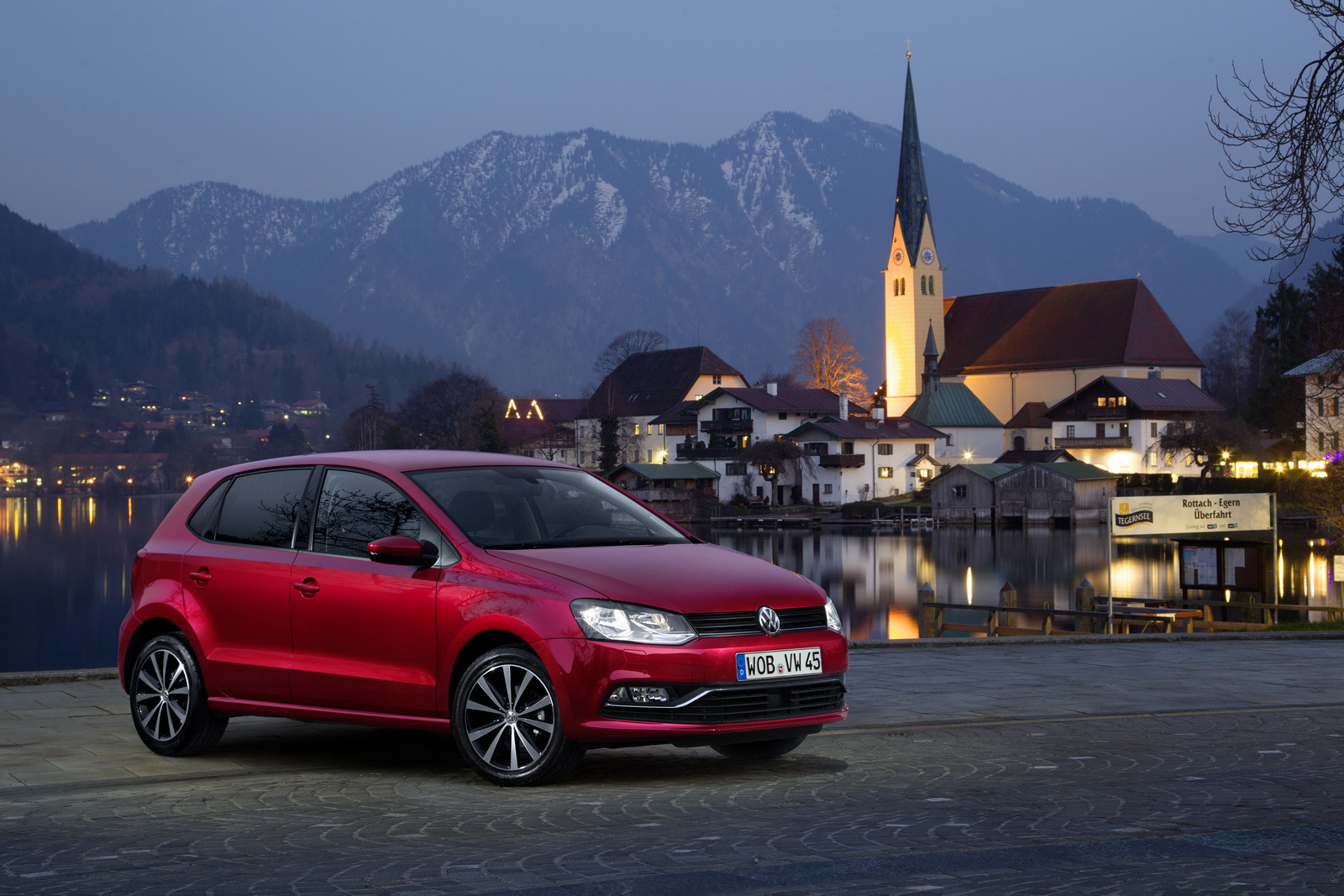 According to an updated report coming from reliable sources from Autocar, the all-new Volkswagen Polo is going to be released officially at the 2017 Frankfurt Motor Show, this September, the model being expected with three- and a five-door body styles.

Compared to the previous model, the sixth-generation Polo will be bigger in dimensions, featuring as well more advanced aerodynamics and new tweaks at the exterior.

We expect a much more aggressive design, thanks to the sloping roofline, new headlights and a “more structured rear end”, which will make it more appealing to its customers.

The model will stand on the company`s new MQB-A0 platform, meaning new mechanics as well and a wide range of improved engines.

Inside, the cabin will be visibly improved with better materials, adding a suite of the latest gadgetries, also seen on the VW Group`s new models. We are looking here at updated digital instrument display and infotainment systems, and active safety systems.

The big news will be under the hood, where the new Polo will be offered with plenty of new engines. For instance, the 1.4-liter TSI will be replaced by a 1.5-liter TSI petrol burner, with two configurations – 128 horsepower and 148 horsepower, respectively. A fresh 1.0-liter three-cylinder engine will also join the club, with 64 HP, 74 HP, 94 HP and 113 HP. On the diesel side, the model will get the 1.6-liter TDI with multiple power configurations as well.

Besides the conventional new Polo, Volkswagen will also introduce an SUV variant of the model, recently highlighted by the T-Cross Breeze Concept.