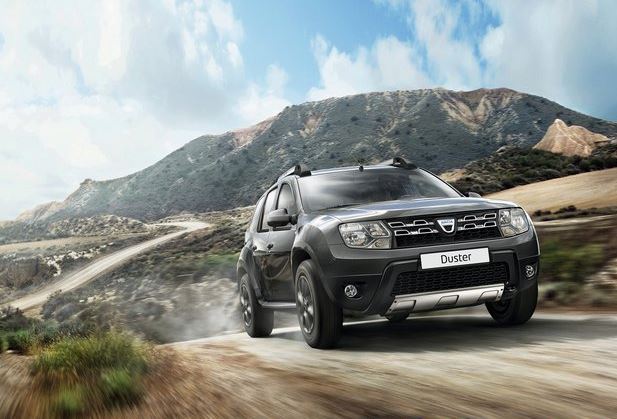 The cheap Dacia Duster, along with the Logan and Sandero, has become quite popular in the UK, taking advantage of the crisis.

Up until now, all right hand drive Dusters were produced in India, at the Chennai plant.

Now Dacia decided to move the production of the UK-bound Dusters to Romania, at its home plant in Pitesti. The official reason given for the move relates to economy, as one Dacia official said this move will not only cut down on the waiting list because of the proximity of UK to Romania, but also will facilitate production considering many parts are produced in Romania.


Another reason behind the move could also be the recent number of complaints regarding corrosion on certain units. While not confirming this as a reason, Dacia did say they have noticed some “inconsistencies” in the paint process back at the Chennai plant. All of the complaints have been resolved with a callback and repainting of the vehicles.