Rumor of Alfa Romeo being sold shows its head again 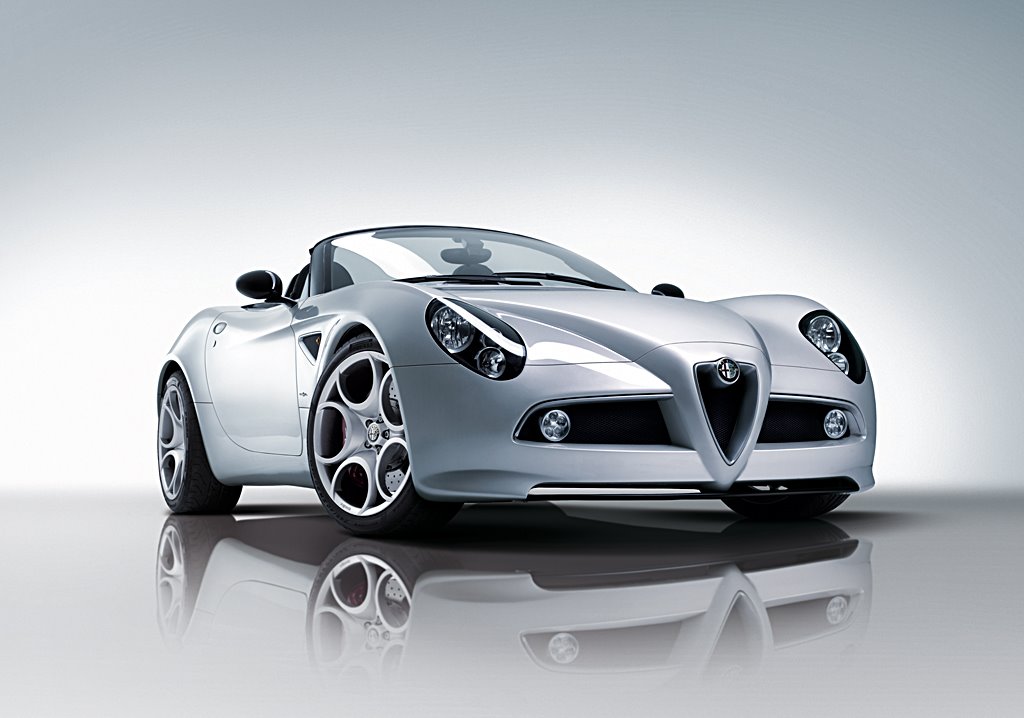 Quite a bit of a while back, rumors of how Alfa Romeo was still loosing money by the truckload were quite popular.

Naturally, these rumors sparked the sort that speak of Alfa Romeo being sold. VW was mentioned as a possible buyer.

This sparked loads of other rumors and even outrage on behalf of many fans who adore the Italian brand and don’t want it to become something completely dull and German.

Spin the clock a bit into the future and you see the moment when Sergio Marchionne claimed that the selling of Alfa Romeo to Volkswagen was no more than a dream.

This pretty bit of news got the fans settled again.

Now however, fans of the Milan based car maker are getting worried again. Rumors speak of Alfa Romeo being sold to the Germans once again.

On the other hand, there’s even word of Marchionne, defender of the Italian brand’s fans having gone to Germany for some secret negotiations with Volkswagen.

This would possibly be the final nail in the coffin of Alfa Romeo’s future.

I’m not so sure, as long as VW apply the same formula with Alfa Romeo that Lamborghini got from Audi everything should be fine.