Running out of Fiat 500e in California 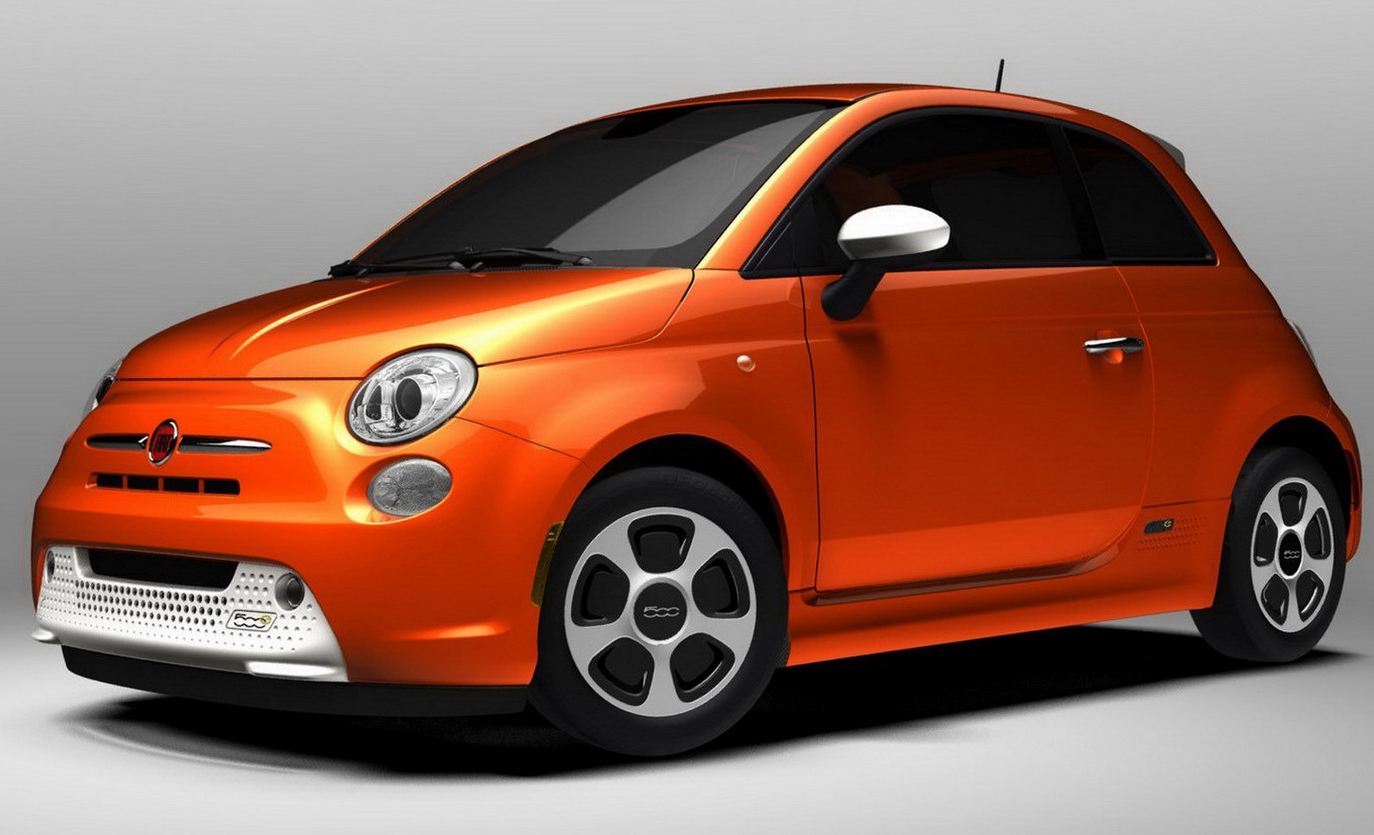 Who said that electric cars with small engines pay to interest to Americans? It turns out that the guys from Fiat are quite on the wave this year, particularly in California.

So if you are from California and you were planning to get yourself the tinny Fiat 500e, your timing is a little bit too late.

According to the officials behind Fiat 500e, this unit is sold out for the entire 2013! Do not worry, the concept enter the local market only in April this year, therefore we have little knowledge on how models they actually sold.

But the point would be that they have no other Fiat 500e until the end of the year, on a market that set a part price of 32.500 dollars. The best scenario is to lease it with 999 dollars down and a later monthly fee of 199 dollars.

Now would you pay that much for 147 lb ft torque and 111 HP? Do you agree with the numerous Californian people who rushed into acquiring a Fiat 500e?

Next year we promise to pay more attention on how many units go out on sale and notice the potential progress on a different scale!

How to Charge Your Electric Car at Home

Tweet Tweet The upcoming 2017 Geneva Motor Show is going to be a real heaven for lots of...